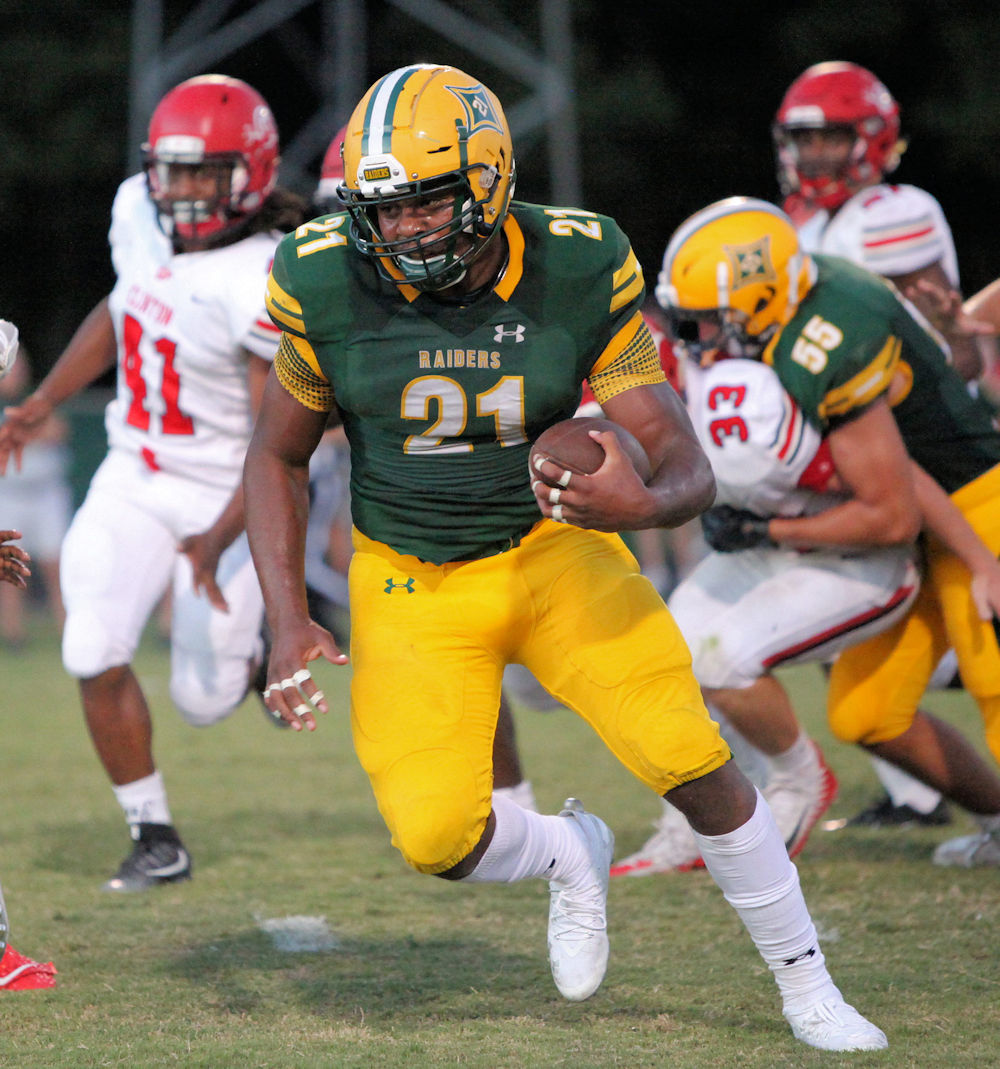 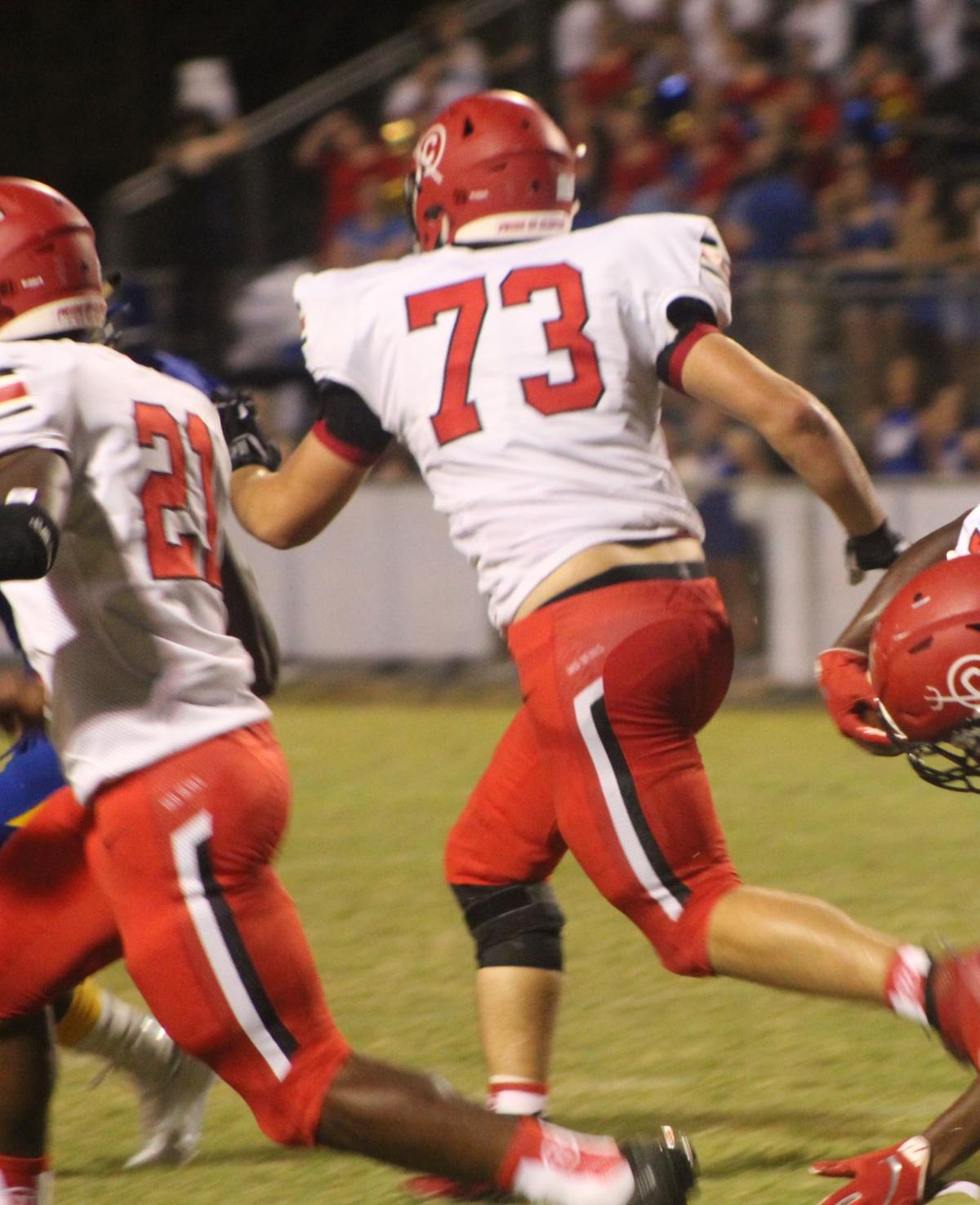 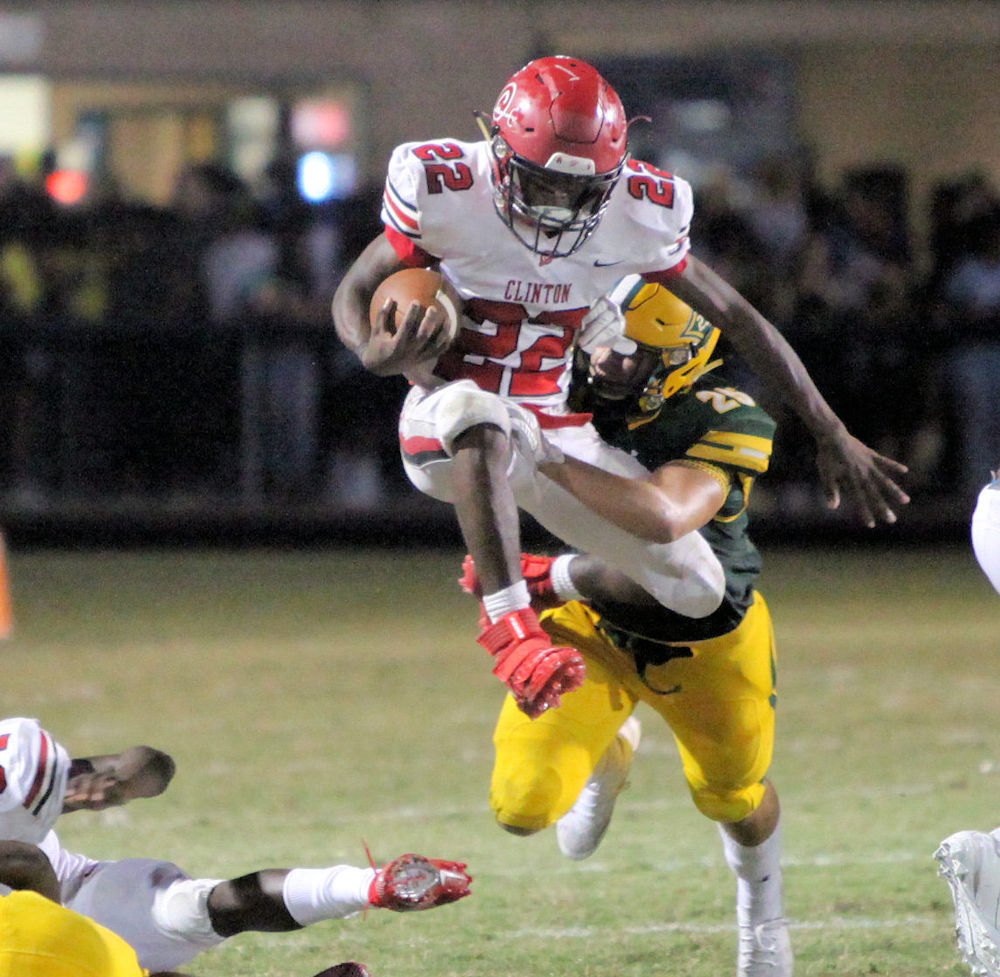 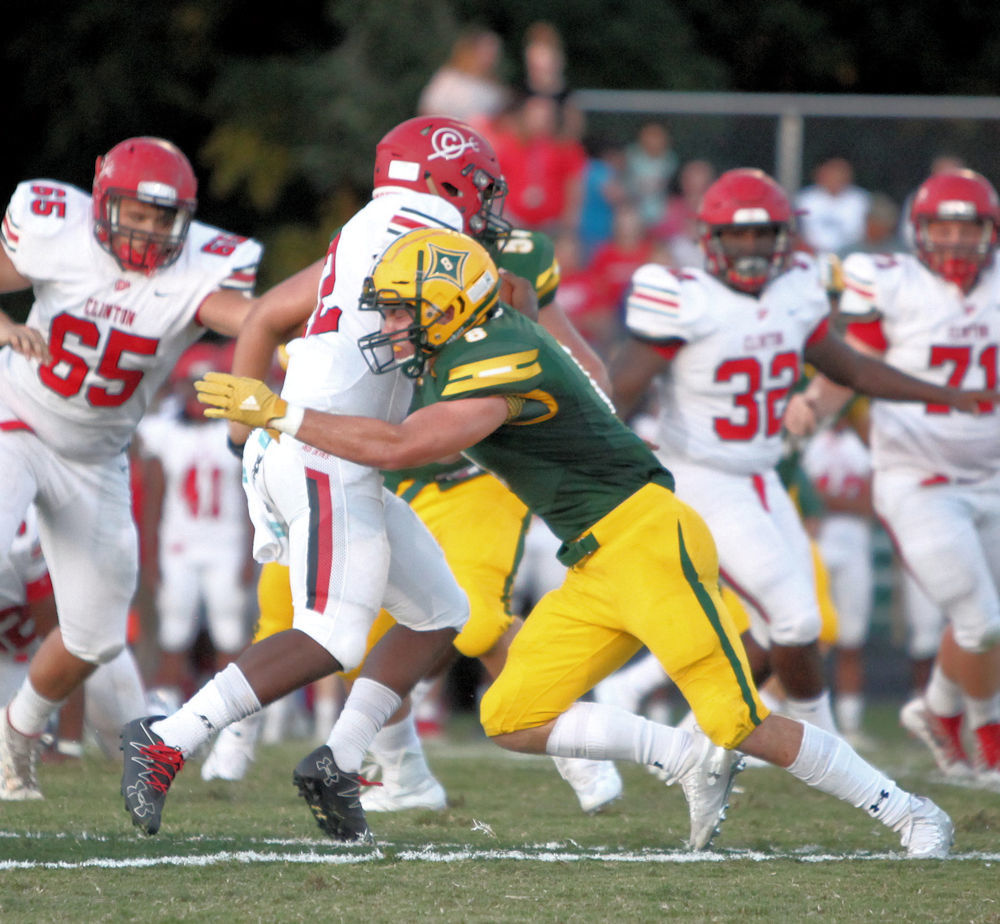 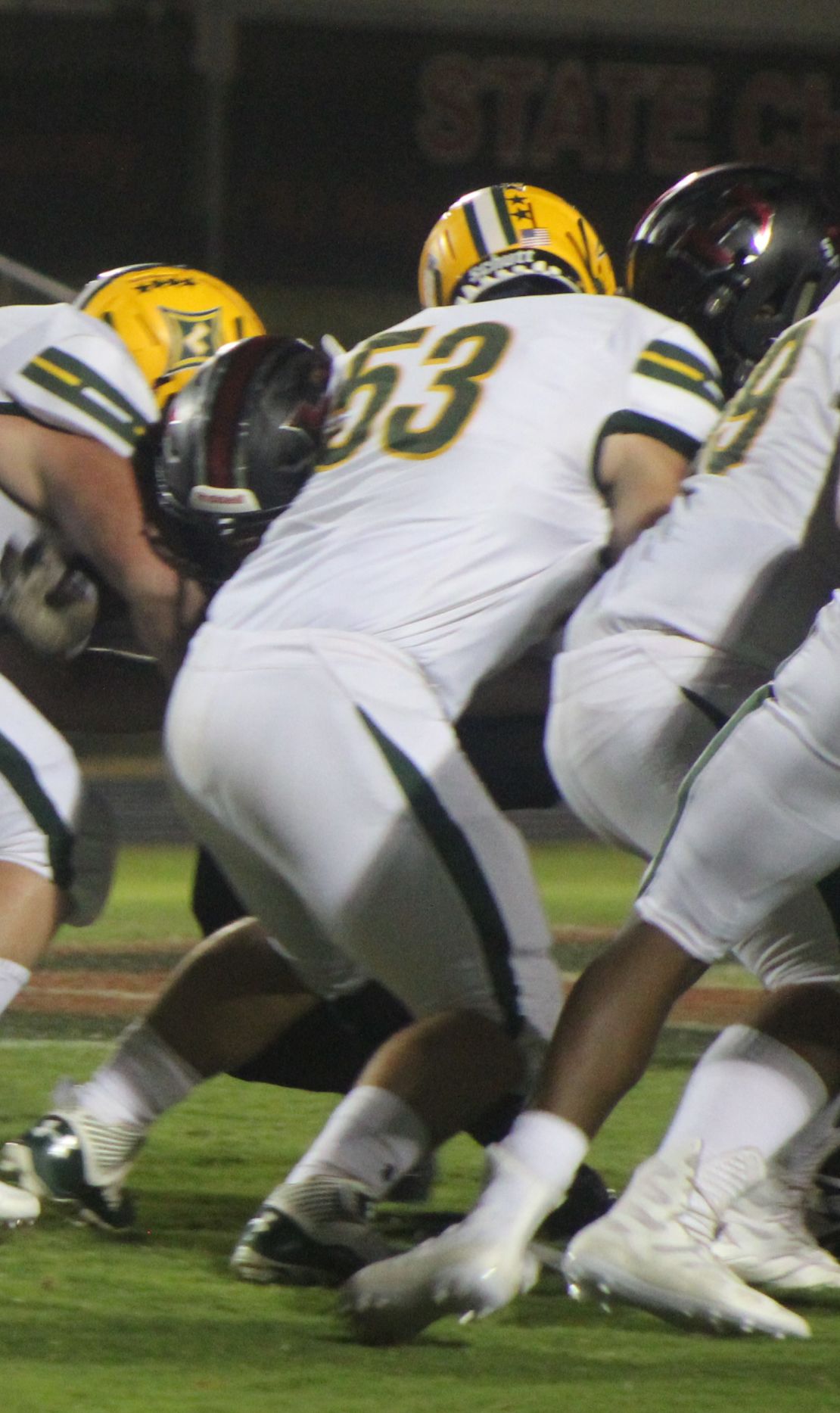 Seven football players from Laurens County – four from Laurens and three from Clinton – earned all-state designation on Monday from the schools that are members of the South Carolina High School League.

Three -- county Player of the Year Duane Martin and Mark McGowan from the Raiders in Class 5A and Jacob Hall from the Red Devils in 3A – were named to the first team.

Hunter Mann and Jackson Mahon of LDHS were honorable mention selections, as were Jykorie Gary and Austin Caughman of Clinton.

Martin, a finalist for the state’s Mr. Football award, rushed for 712 yards and 14 touchdowns. As a linebacker, he made 67 tackles, intercepted a pass and blocked two kicks. He is committed to play at the University of Louisville next year.

McGowan, a defensive back, also made 67 tackles. He intercepted four passes and blocked four kicks.

Also a linebacker, Mahon made 58 tackles, broke up four passes and had two sacks.

So respected was Mann that he earned honorable mention designation in spite of missing much of the season to injury.

For the Red Devils, Hall, a tackle, was credited with 30 knockdowns and graded 89 percent for the season. Not once all year did his opponent make a quarterback sack.