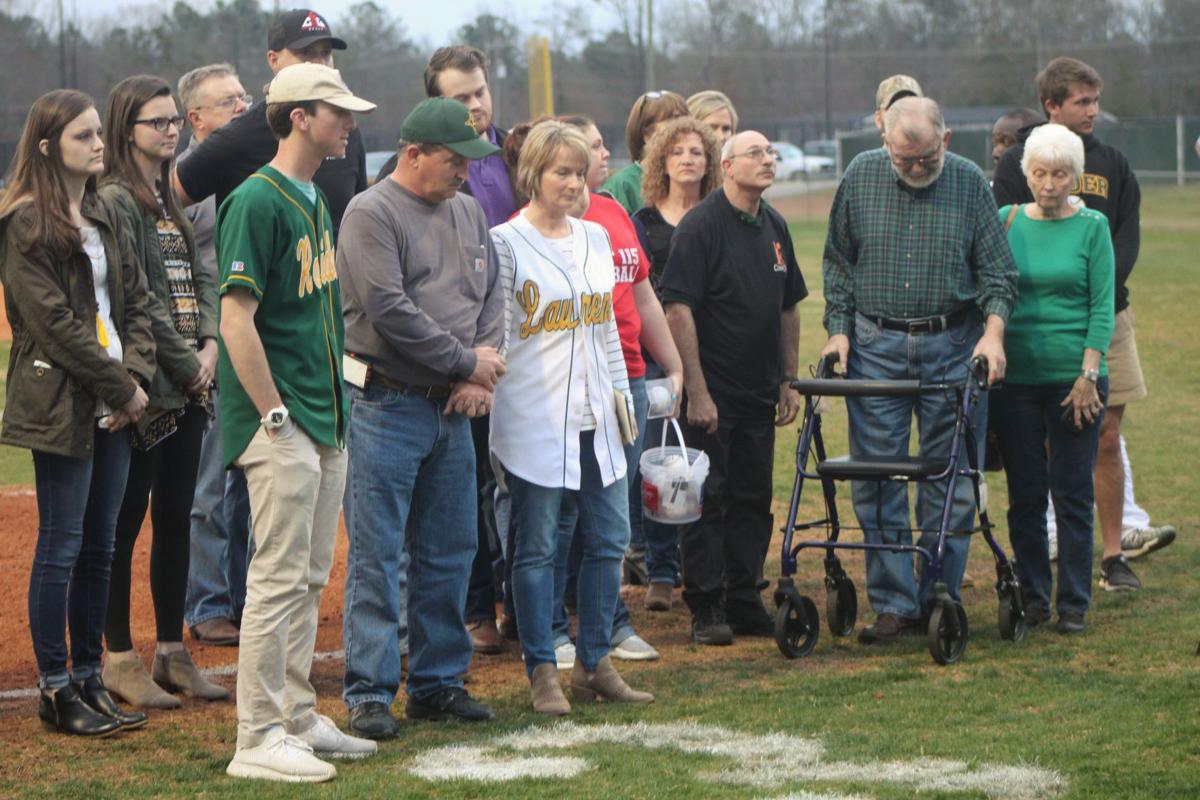 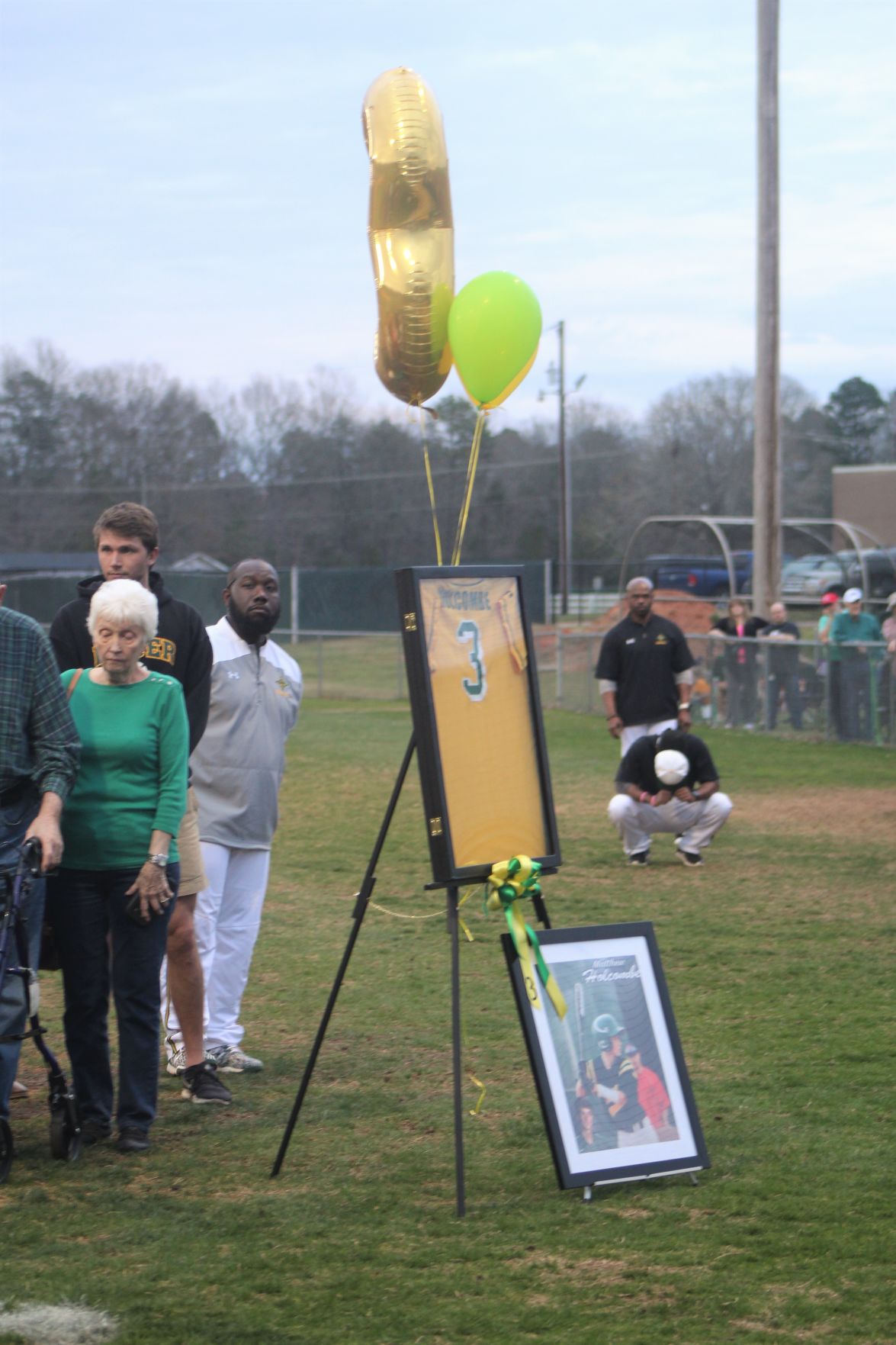 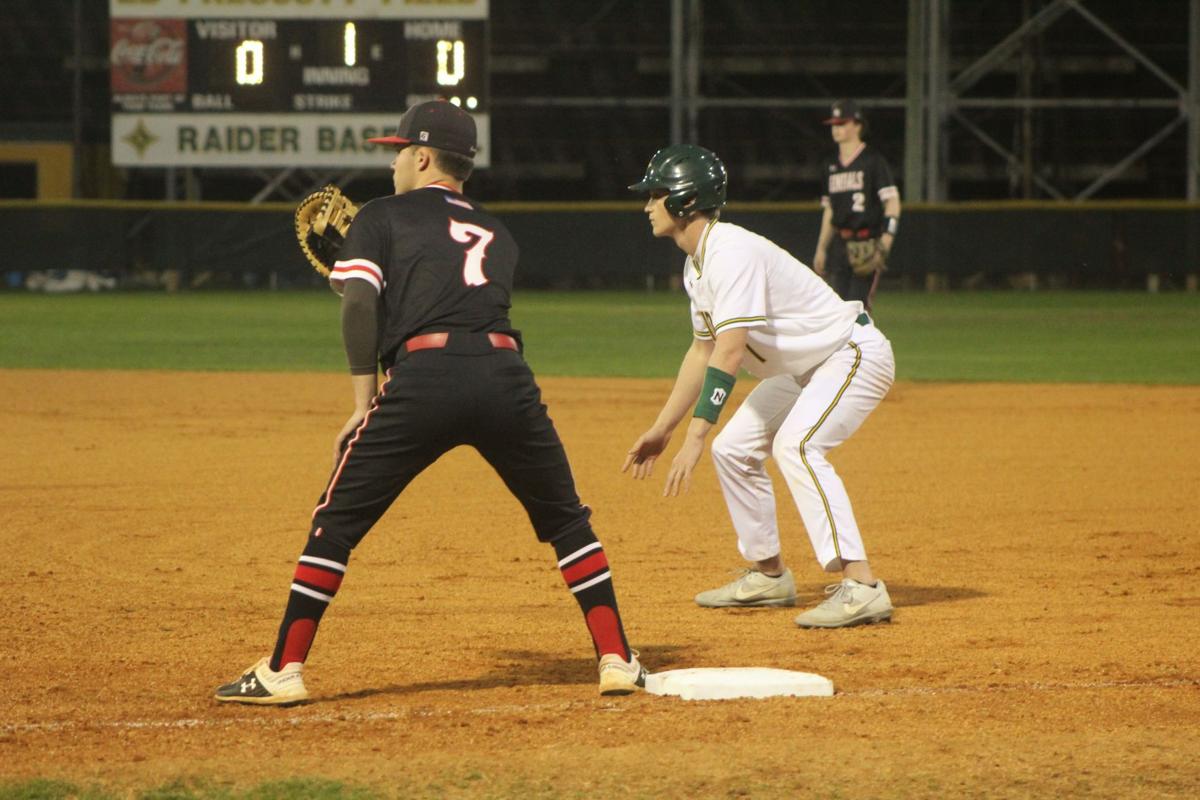 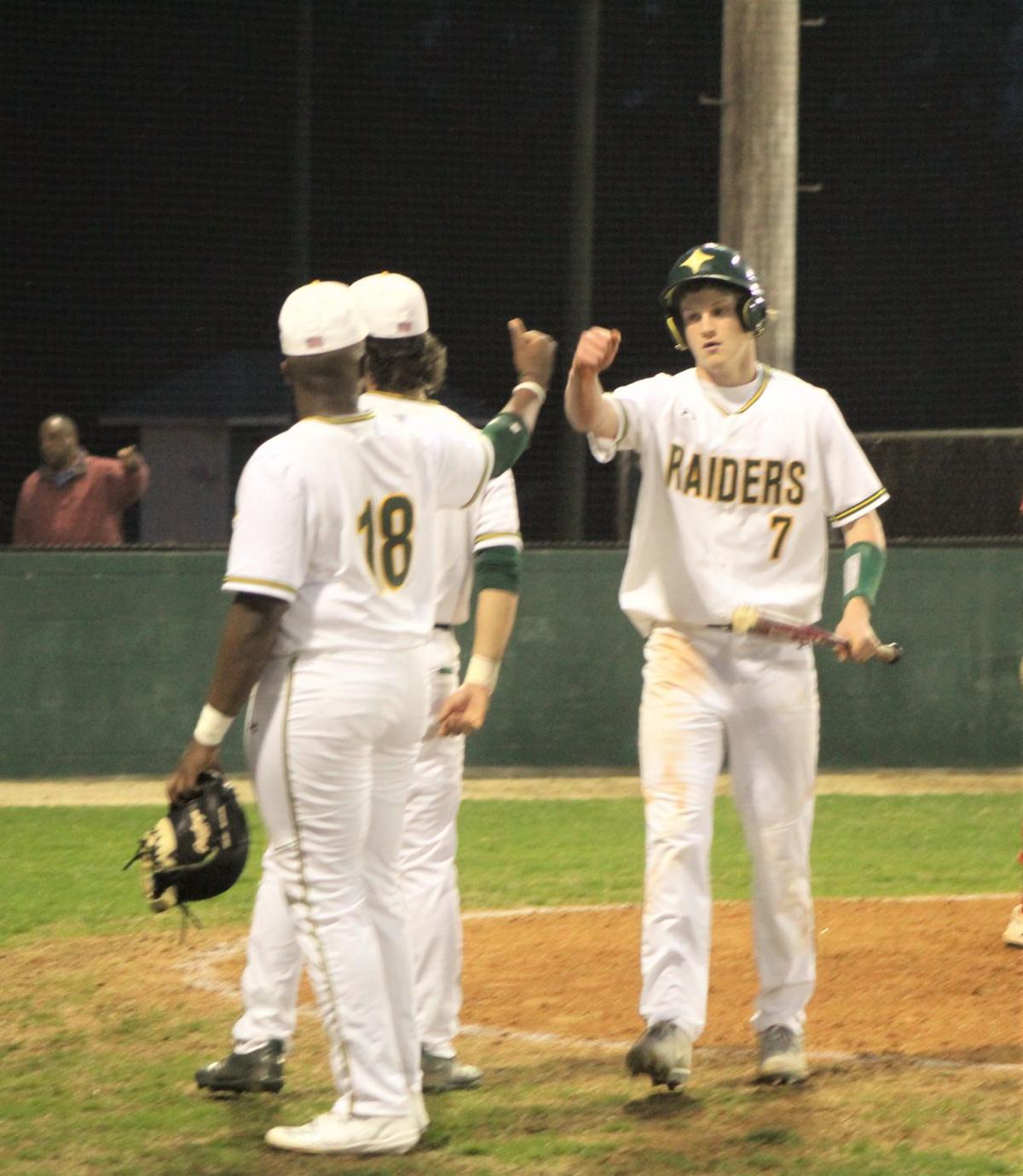 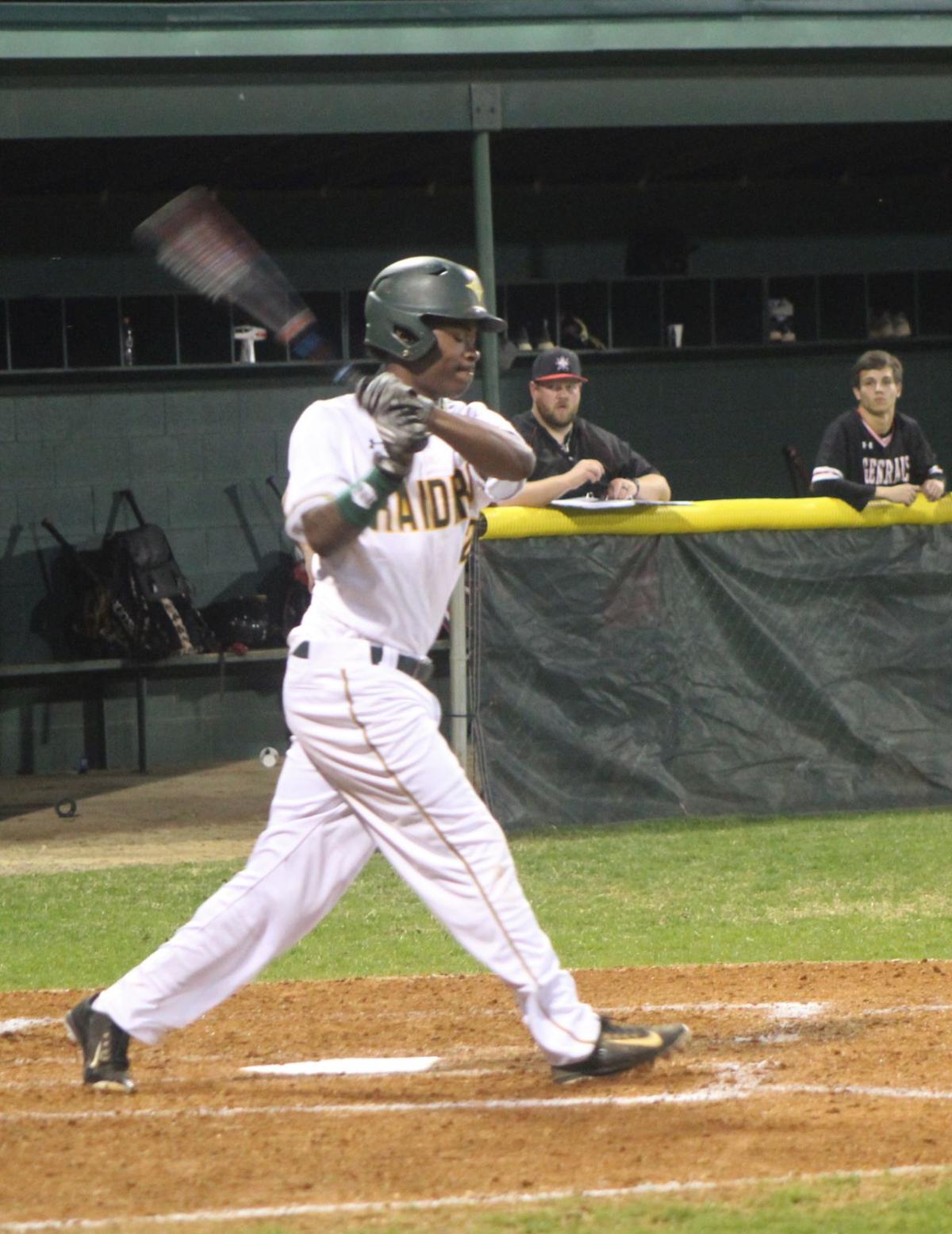 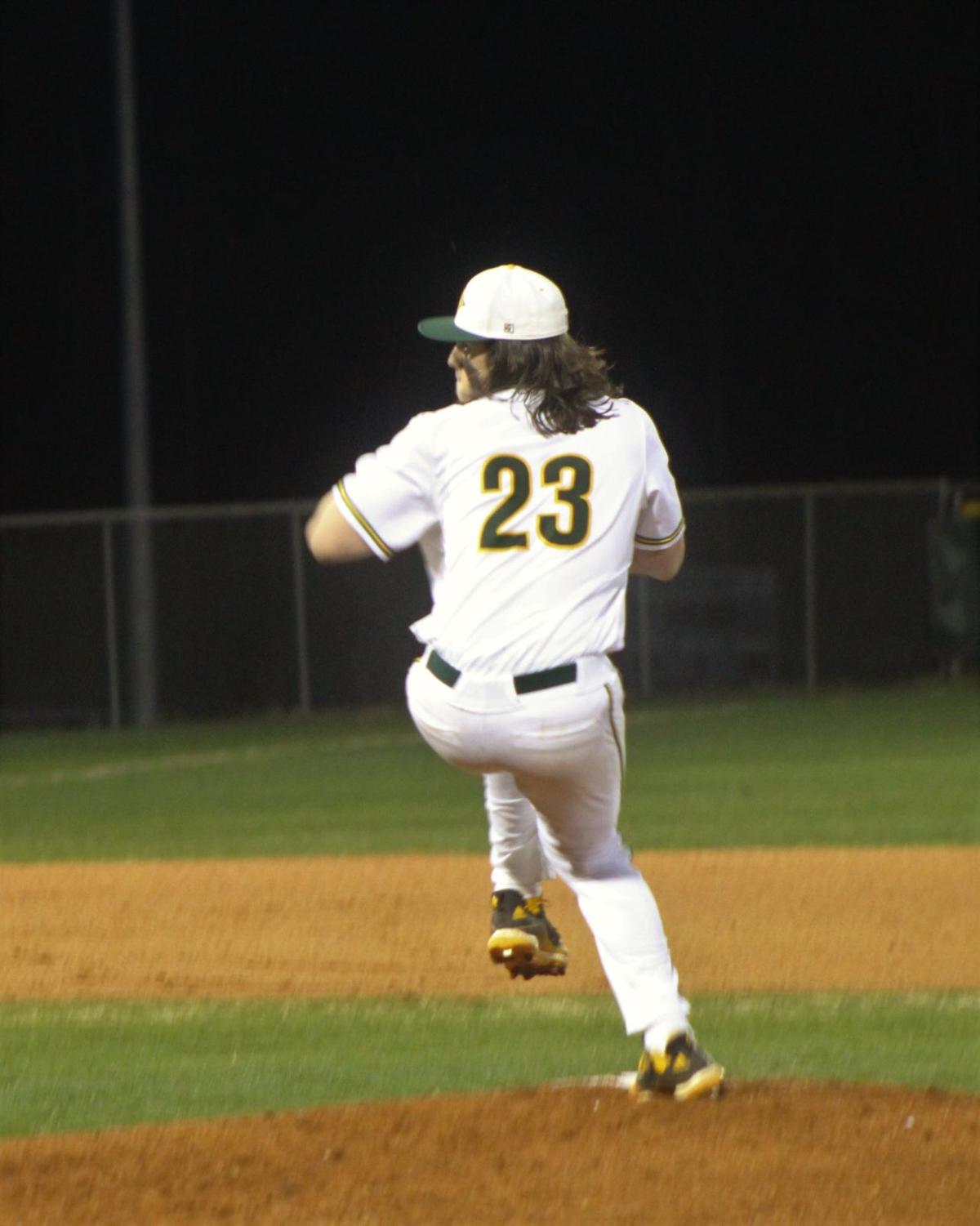 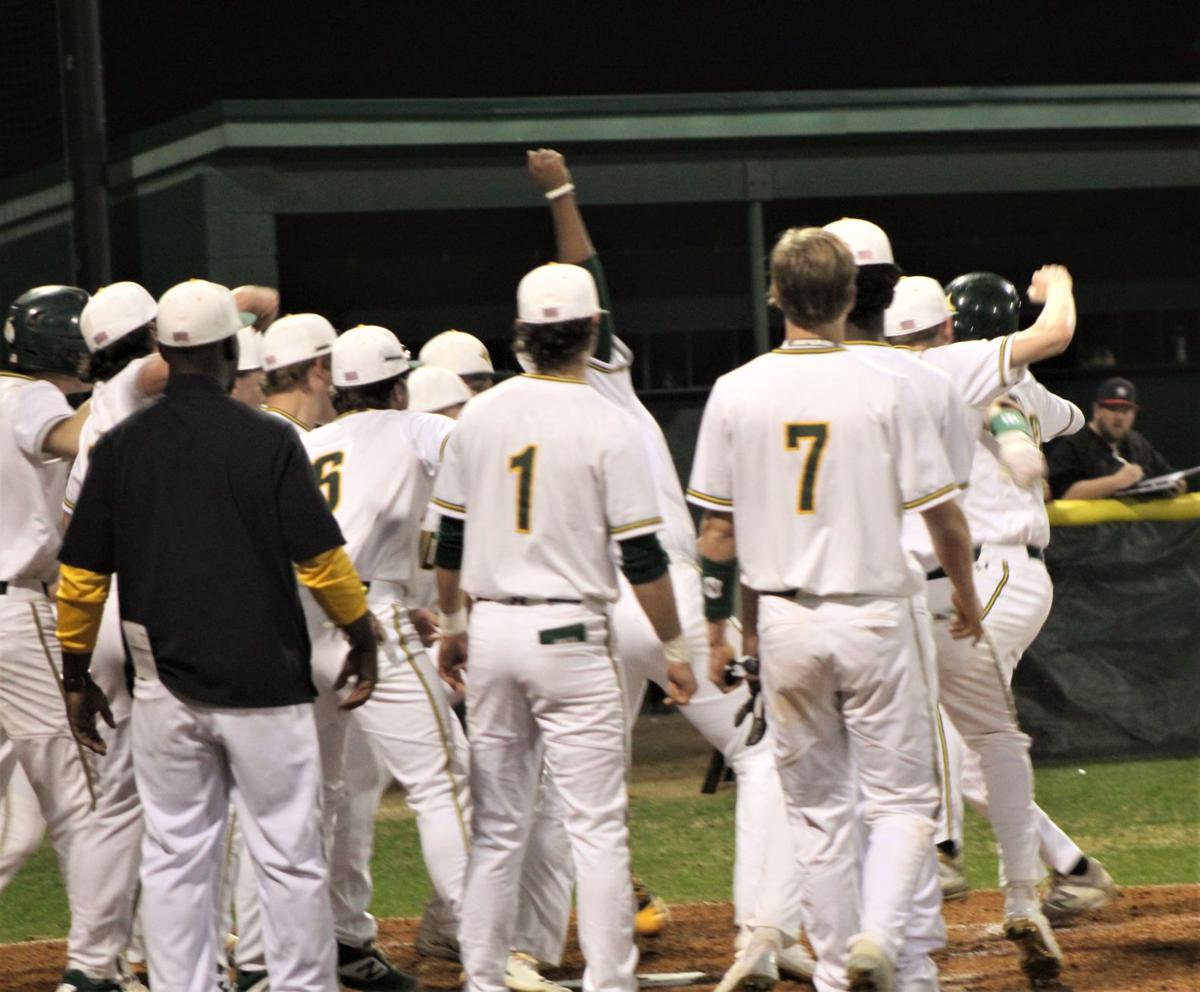 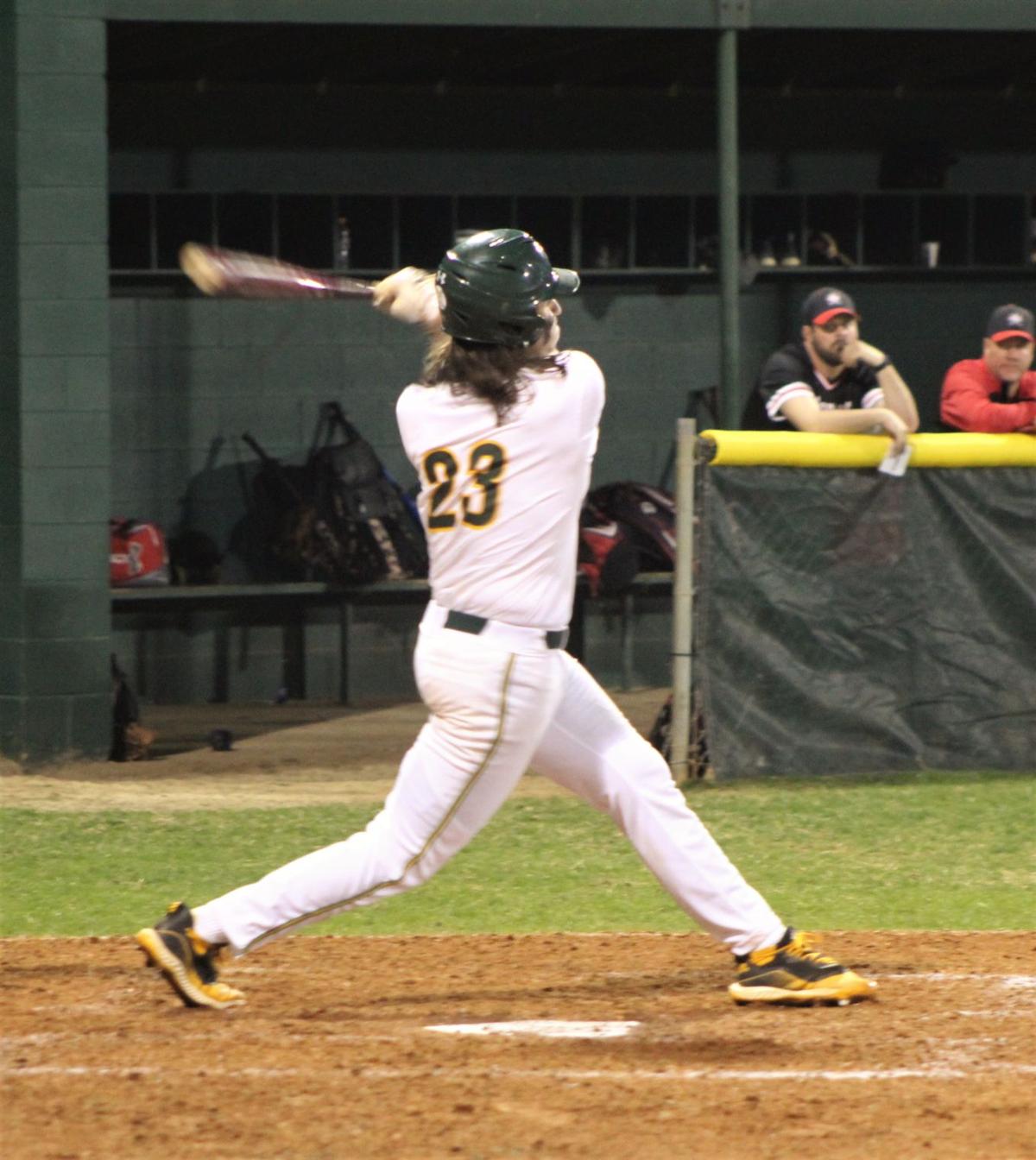 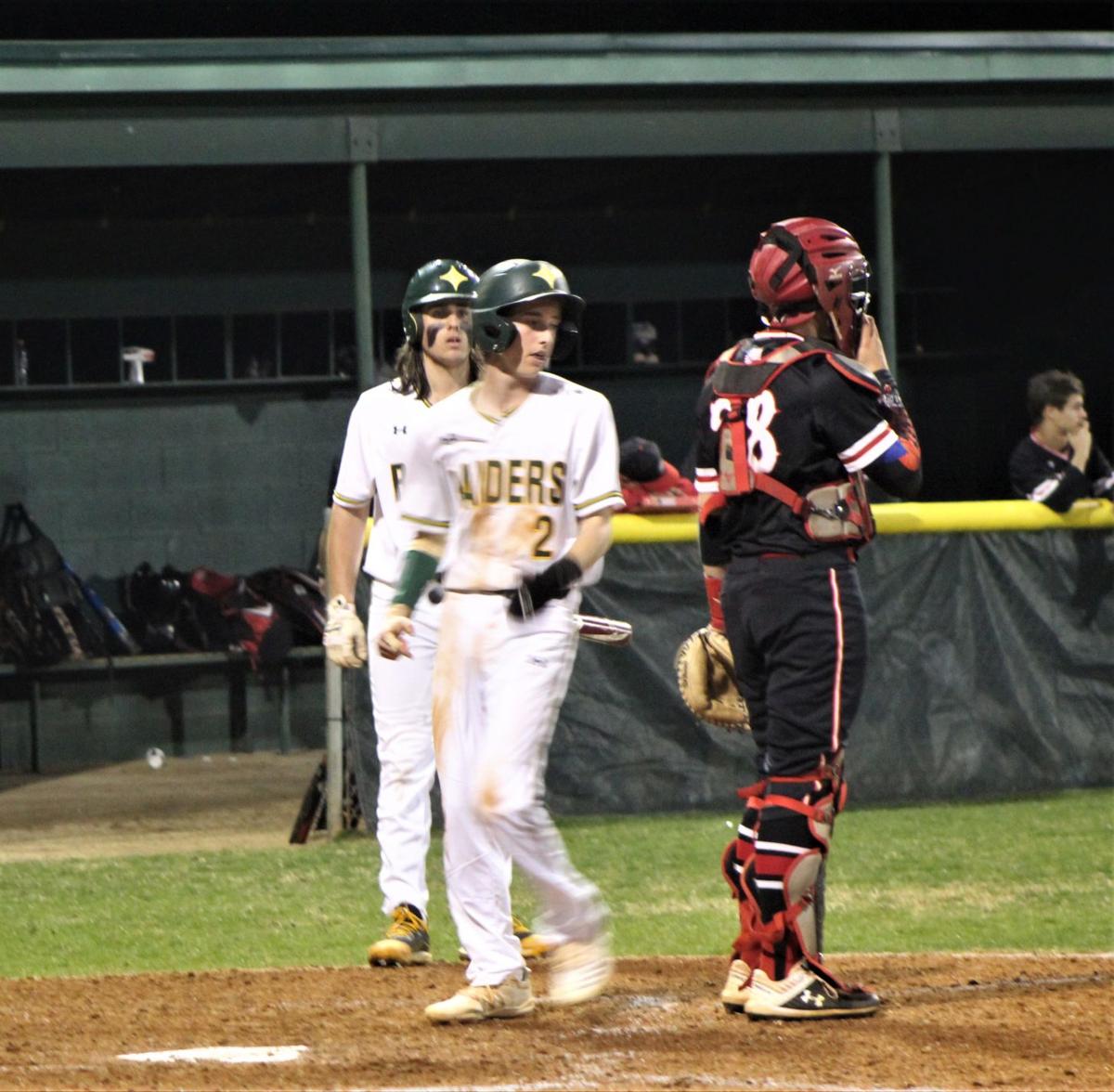 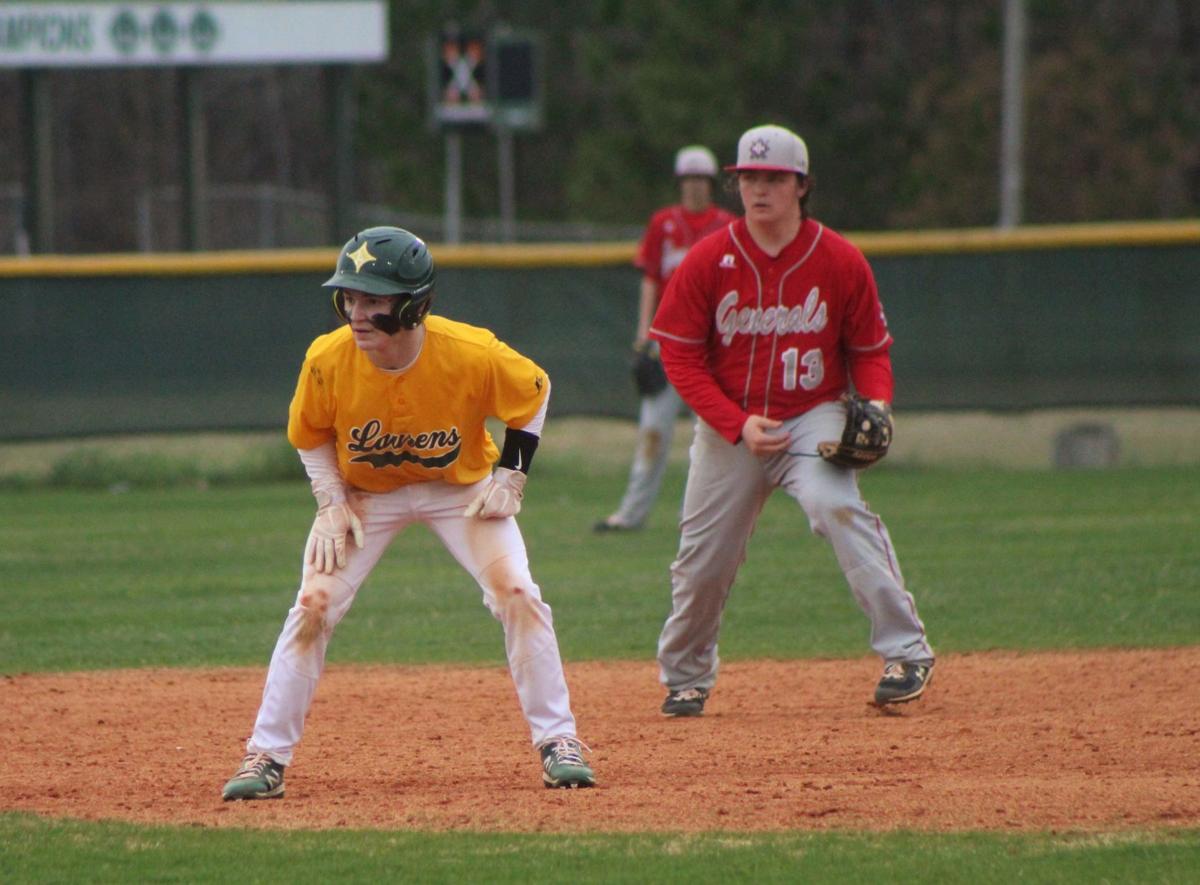 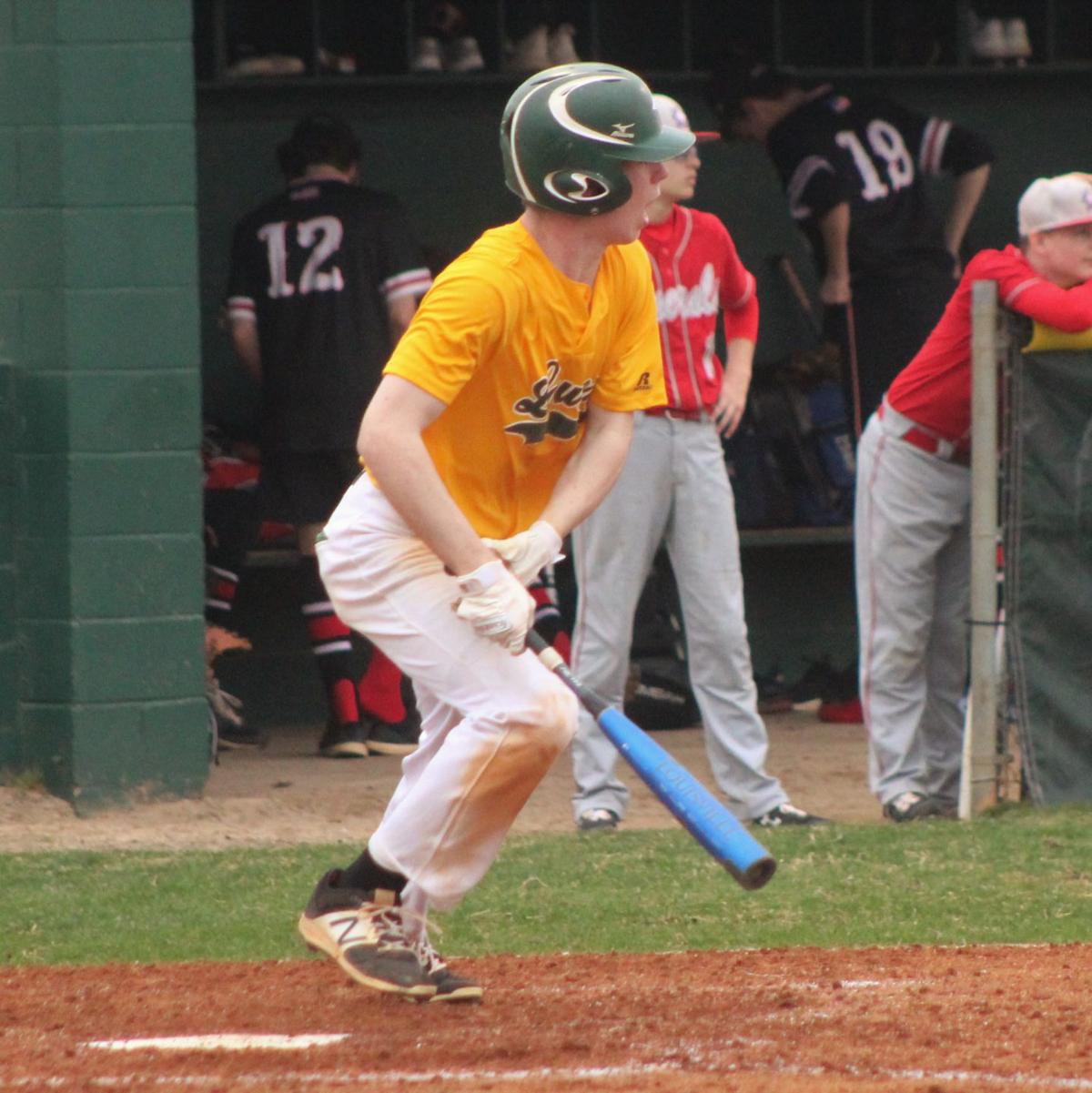 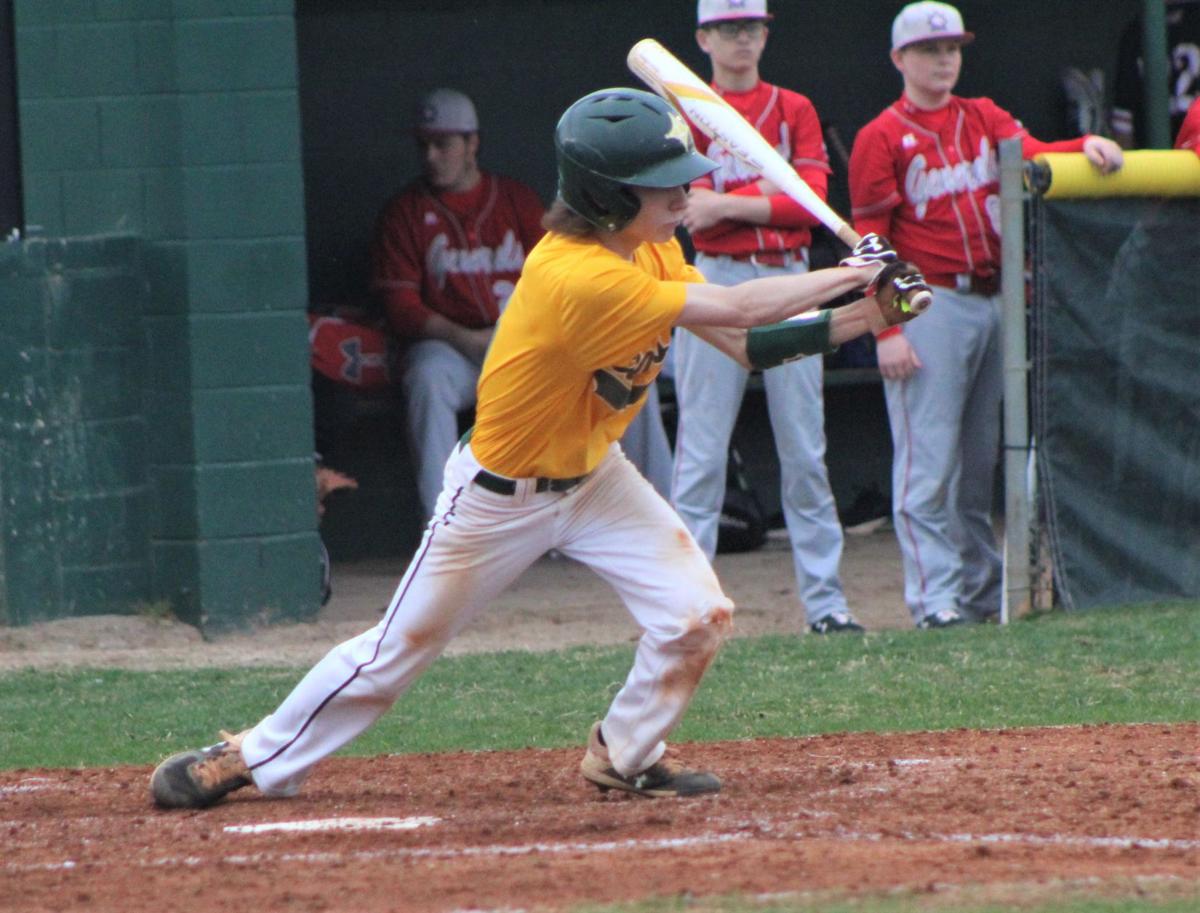 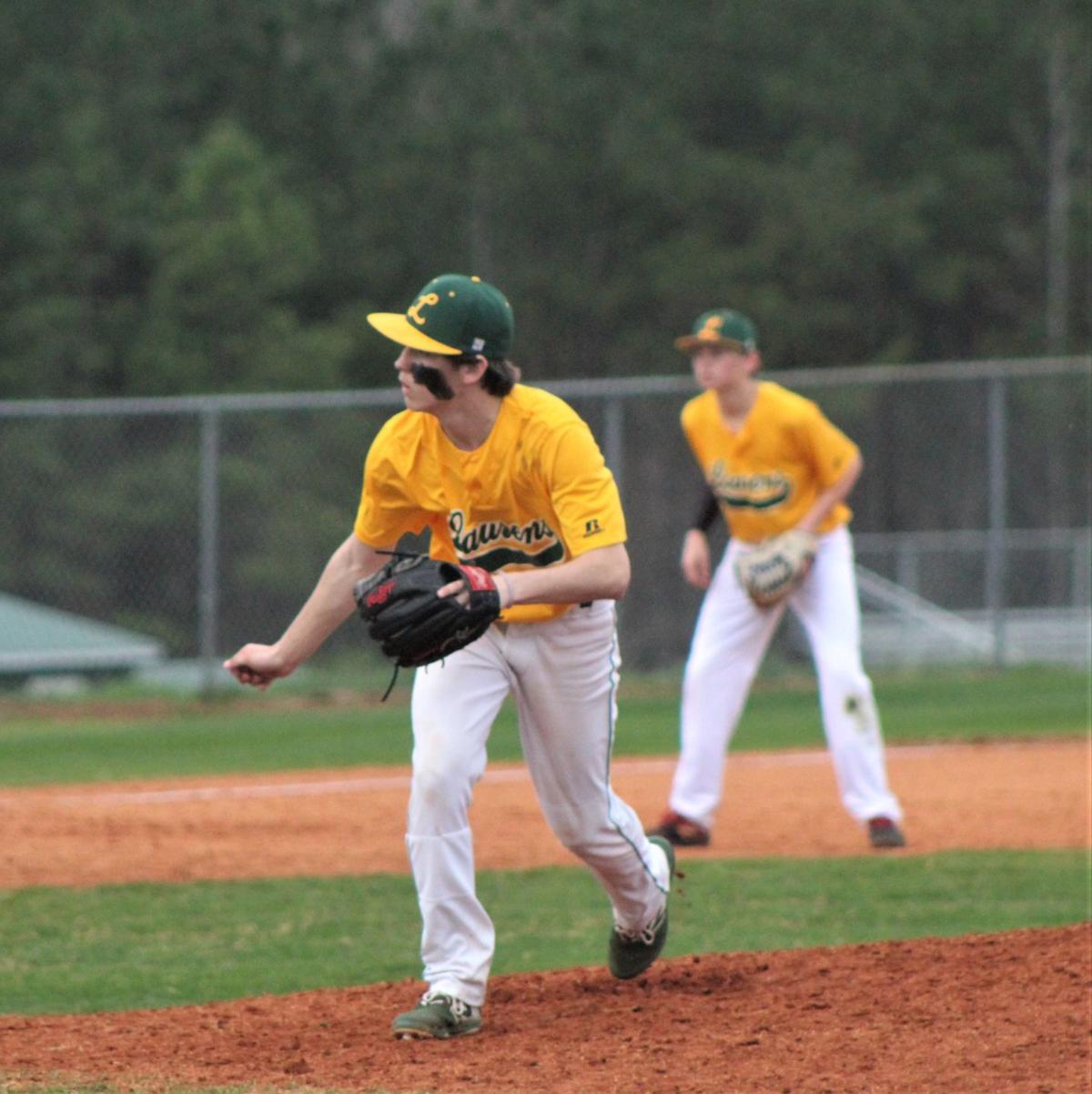 Tables have seldom been turned more dramatically than in Laurens’ 10-0 baseball victory over Wade Hampton on Friday night at Ed Prescott Field.

Highlighted by Aidan Pridgen’s towering home run in a 6-run inning, the Raiders pulverized the Generals after falling to them 7-6 three nights earlier in Taylors.

Pregame ceremonies honored the memory of Matt Holcombe, who lost his life in an early-February automobile accident. Holcombe’s number, 3, was retired and affixed to the outfield fence.

On the strength of three runs in the bottom of the fourth inning, Union County edged Clinton 3-2 on the Yellow Jackets home field.

The Red Devils had broken on top with Kimon Quarles’ RBI single in the second.

A Greenwood run in the bottom of the seventh, on a Laurens error, enabled the Eagles to defeat the Raiders, 5-4, in softball on Friday.

A Gracie Stone single put Greenwood ahead in the first inning after Laurens scored two in the top half.

Bri Posey’s 2-run single scored two runs to tie the game, 4-4, in top of the fourth.

Ware Shoals scored one run in the first inning, three in the second, two in the third, one in the fourth, two in the fifth and two in the sixth.