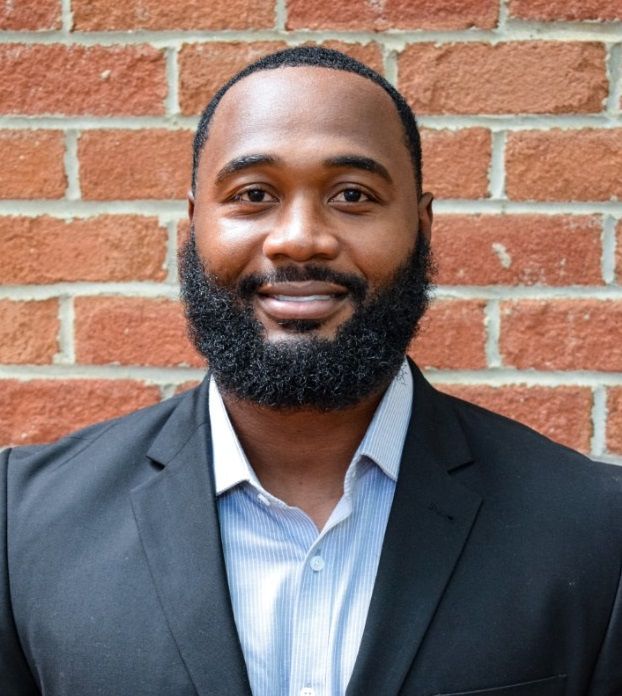 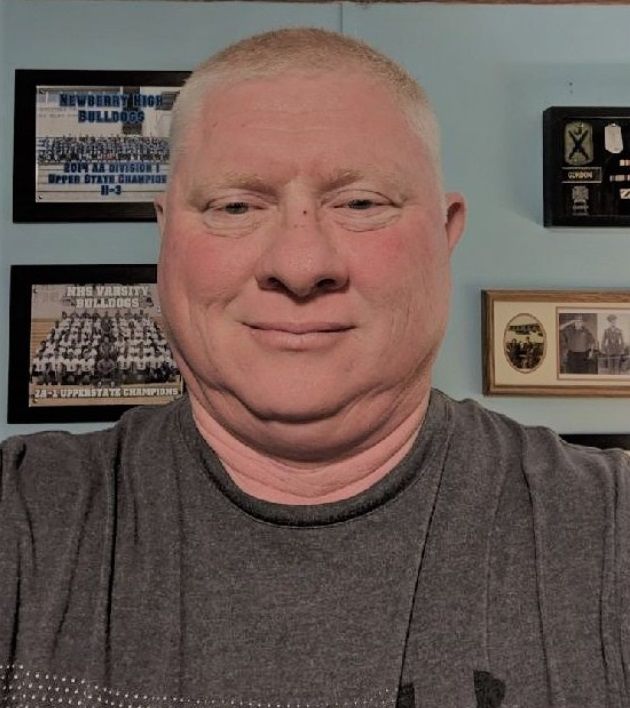 Laurens Middle School announced Brian Gordon as the new Athletic Director and Head Football coach of the Tigers. Gordon played football and graduated from St. Joseph's College in Indiana with a B.S. in math. Before teaching, Gordon worked in manufacturing and served in the South Carolina Army National Guard for eight years. Gordon is married with two children.

As a teacher, Gordon spent 18 years at Newberry Middle School where he was honored as the “Teacher of the Year” in 2012. Gordon coached JV football for six years at the high school level and middle school football for 12 years. Gordon also has coaching experience in varsity softball, track, wrestling, and soccer at Newberry High School during his career.

Dr. Anna Brink, Principal of LMS, said, "We are excited to welcome Coach Gordon to the Tiger family and look forward to the positive influence he will have over our athletic teams."

Since graduating from LDHS, Dendy has obtained a Bachelors of Art in History from Presbyterian College, where he was named to the Big South All-Conference football team. He went on to receive his Masters of Arts in Teaching from Converse College.

Dendy has been teaching History, Finance, and Law Education in Greenville County for the past five years while also coaching football and basketball.

Dendy's passion for underserved youth has led him to the classroom and that same passion is leading him back home to Laurens to teach Social Studies at SMS. When it comes to kids, Dendy’s motto is: "The solution is in the soil, not the seed."

SMS Principal, J.R. Reid, commented, "I am so thrilled that Coach Dendy will be joining our team. Anytime you have the opportunity to bring back a great young man like Trandon to his hometown, it's a win for everyone. I hope the community will be as excited as we are to bring him home."