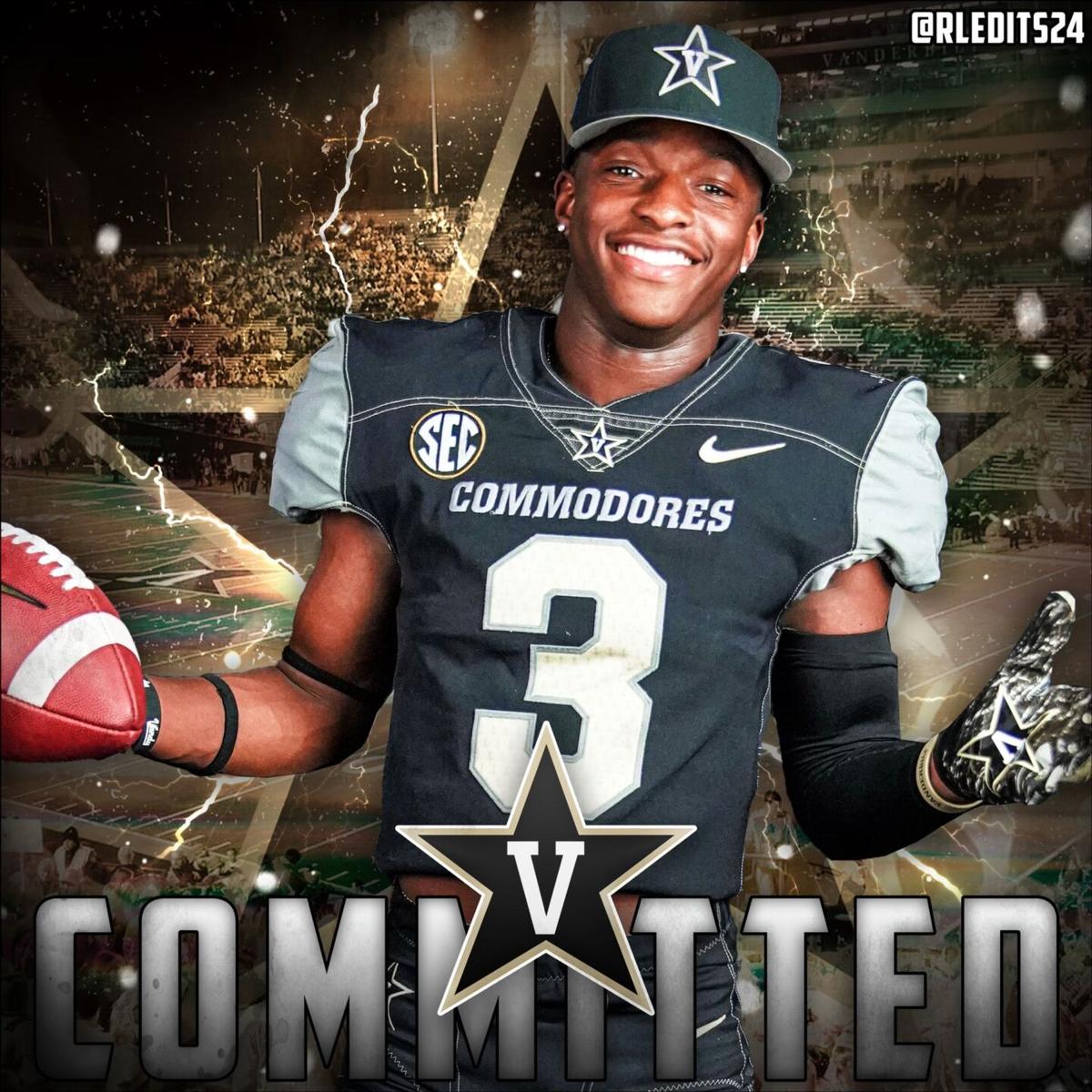 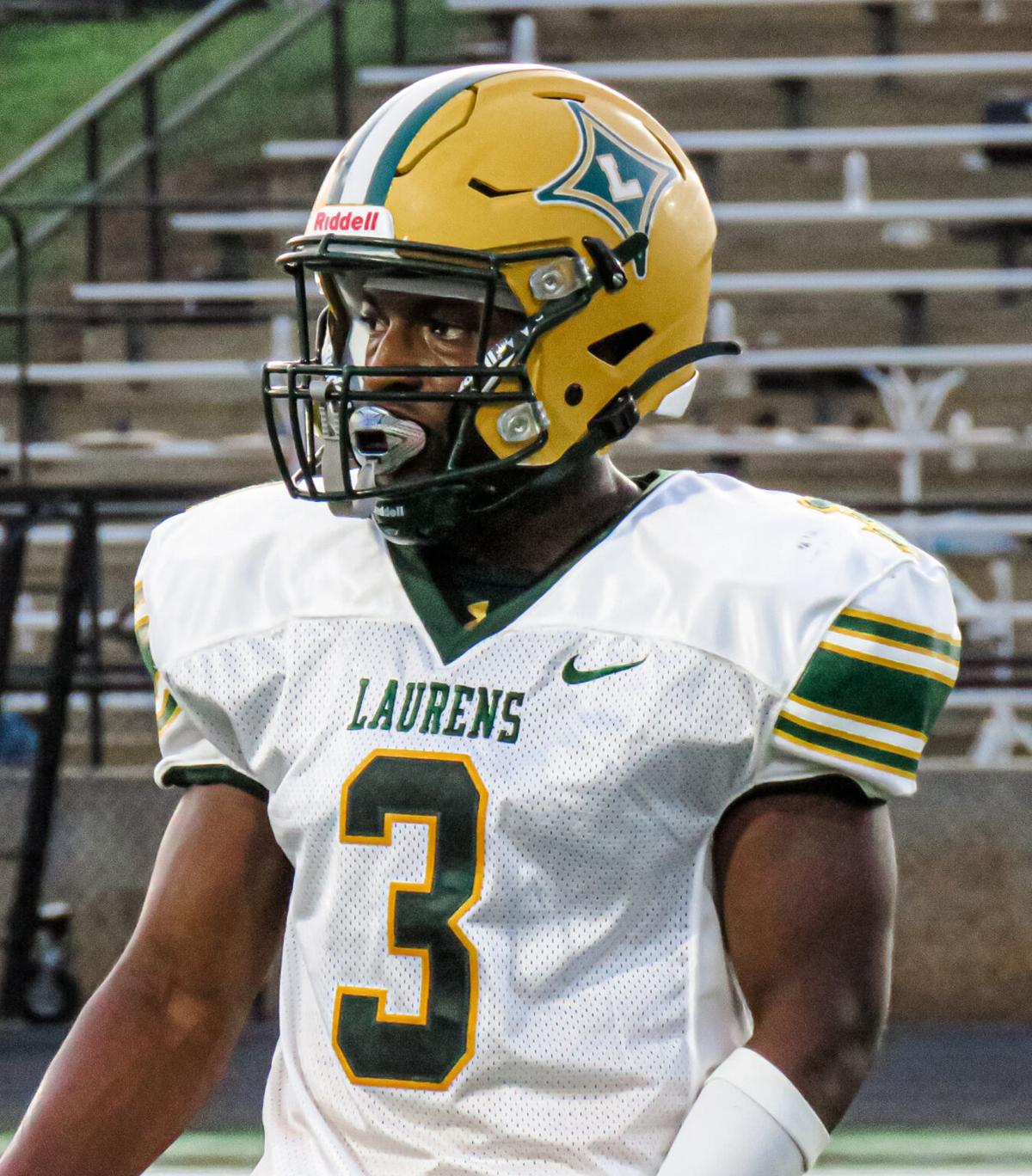 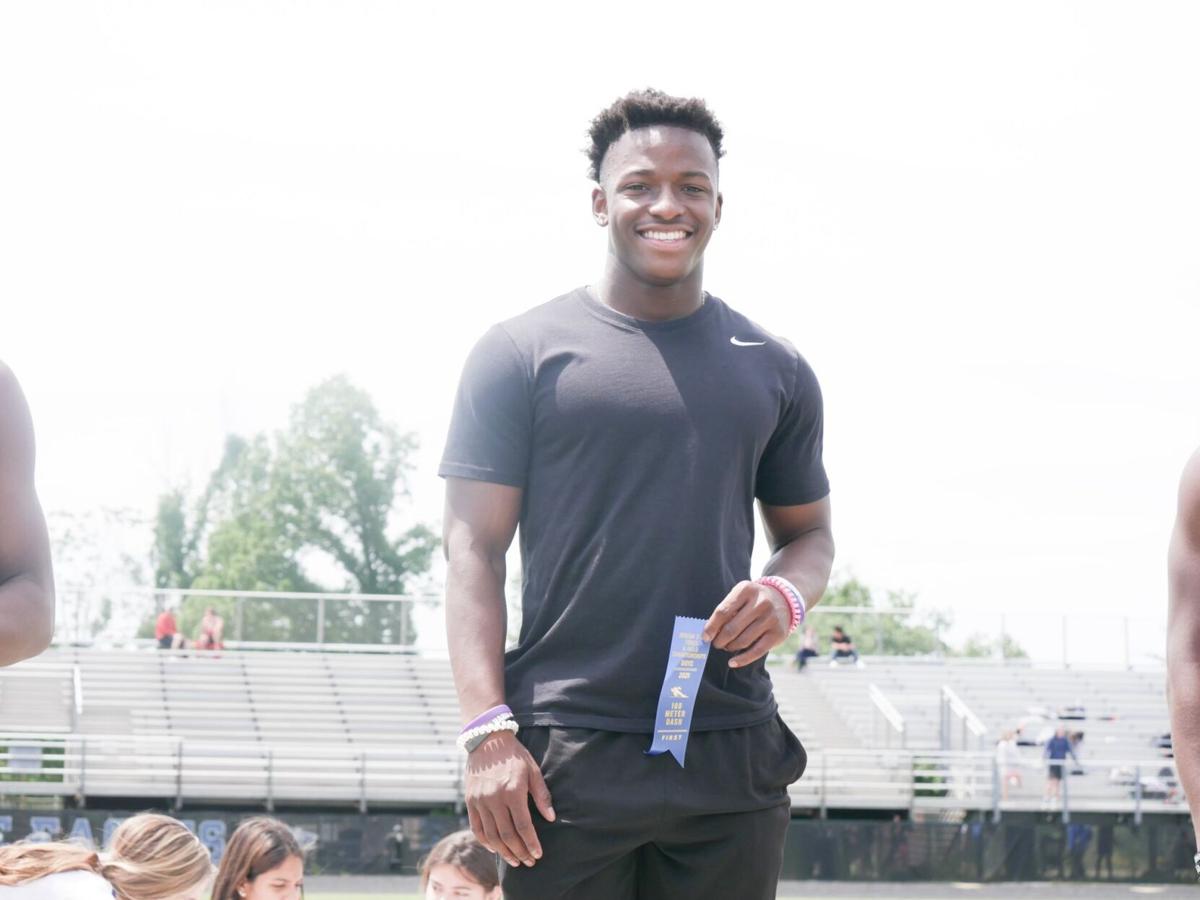 McGowan announced on Twitter after the Raiders 21-19 loss to the Clinton Red Devils on Friday night that he would be committing on Saturday at 2pm.

McGowan received an offer from Vanderbilt on August 1, the same day he visited campus in Nashville. He also had offers from programs such as Georgia Southern, Richmond, Army, Liberty and Yale.

During the first two games of the 2021 season, McGowan has 13 catches for 207 yards and one touchdown.

McGowan is a speedster on the football field and on the track. During the spring of 2021, he won the SC track and field state championship in the 100m and 200m.