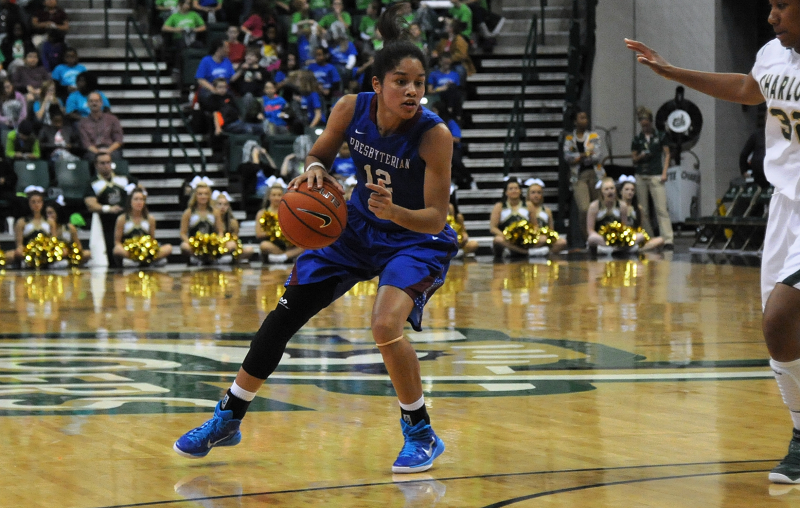 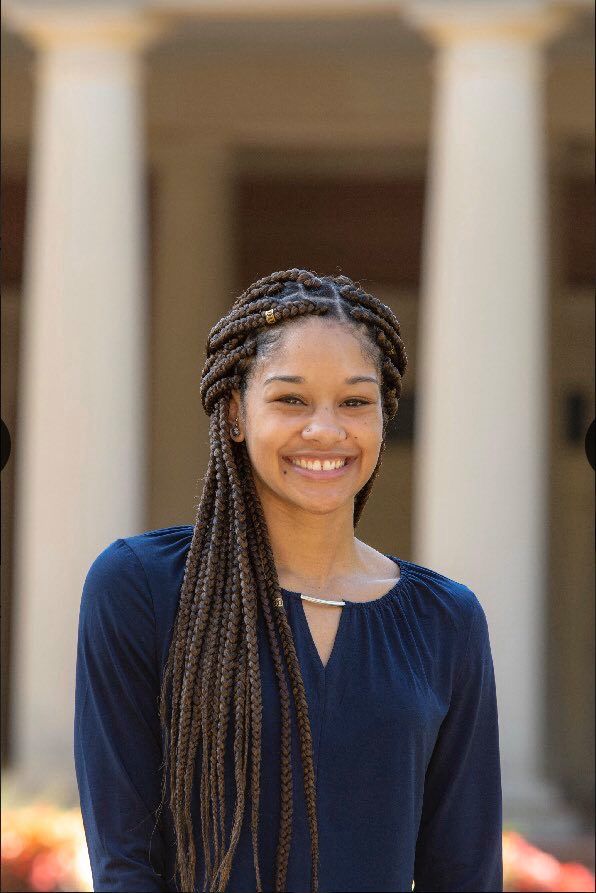 From her office in Laurens District High or the school’s basketball court, Aianna Kelly is taking the opportunity to challenge students.

“One thing I always tell them,” Kelly says, “I think my biggest thing is soul searching, truly figuring out what you like to do and what you don’t like to do.”

Her job as a career development facilitator means helping students apply to colleges, sign up for the ACT and SAT, or land internships.

And, as the new women’s varsity basketball coach, one of her first questions to players is whether they’ll want to play beyond high school (she assures them either route is OK).

“Personal development is big, and it has been the biggest thing for me in the last few years,” Kelly said.

Getting Back in the Game

This past spring, Kelly was named head coach of the program at Laurens District 55 after serving as the school’s JV head coach the previous year. She began at the school after working in coaching and in higher education.

From 2017-18, Kelly served as an assistant coach at Davis & Elkins College in West Virginia. The following academic year, Kelly returned to PC to work as an admissions counselor.

Kelly graduated from PC in 2017, earning a degree in business management with a minor in sociology. She was interested in becoming a graduate assistant after college. Kelly was looking into the coaching field when she took the position at Davis & Elkins.

“I solely did it for the experience,” she said, “… and I loved every moment of it.”

After a season there, she went back home to Virginia to work and figure out her next step.

She reached out to her alma mater and ended up accepting a role as an admissions counselor. Kelly said she enjoyed having an impact on students making their college decisions. She liked bringing people to PC and allowing them to see if it was the right fit for them.

“I’m a social person, so I liked being able to interact with the kids, talk about their experience, ask them questions that will challenge them, share what I learned from being a student-athlete, and just a student in general,” she said.

As for her time at PC, she says took away skills like time management. Her business professors have also been supportive of her career endeavors post graduation.

Kelly regularly emphasized to students the bonds made on campus, using her own experience with friends and teammates who have become lifelong friends.

“I tell people it’s that family feel,” she said. “I tell them it’s the people who make PC.”

A leader on the court

Along with welcoming students to campus, Kelly traveled to different areas in South Carolina while working in the Office of Admission – primarily within her territory, the Lowcountry.

There, she met with high school students and other admissions counselors. She also remained close to basketball.

Kelly has played the sport since age 7. She was a four-year member of her high school team, as well as the basketball team at PC.

She was captain as a sophomore alongside three seniors. During her senior year, she helped lead the team to the semi-finals of the Big South Conference Tournament.

While working at PC, she continued to attend women’s basketball games and practices.

“I just loved being around the game,” she said.

Impacting students in and out of sports

One day, she went to a signing day at Laurens in place of a colleague. She met the high school principal and became acquainted with the school’s athletic program.

Months later, she was considering a job offer. She thought about a career in guidance counseling after attending a high school and admissions counselor event that year.

“I thought maybe the high school route would be the best way to see if I wanted to become a guidance counselor and still have an impact on kids outside of sports but even with sports,” she said.

Kelly has been doing just that since joining the staff in 2019.

During the pandemic, she is planning for practices and a season that may go on differently. Still, she’s making her to-do list, continuing the standards she says were set by her former coaches, and remembering the servant leadership she learned at PC.

“I love helping people in any way,” she said. “I would give the shirt on my back to someone else if needed, and I think the work ethic of being a student-athlete in the classroom and the court, I brought over with me to PC and Laurens District 55 High School.”