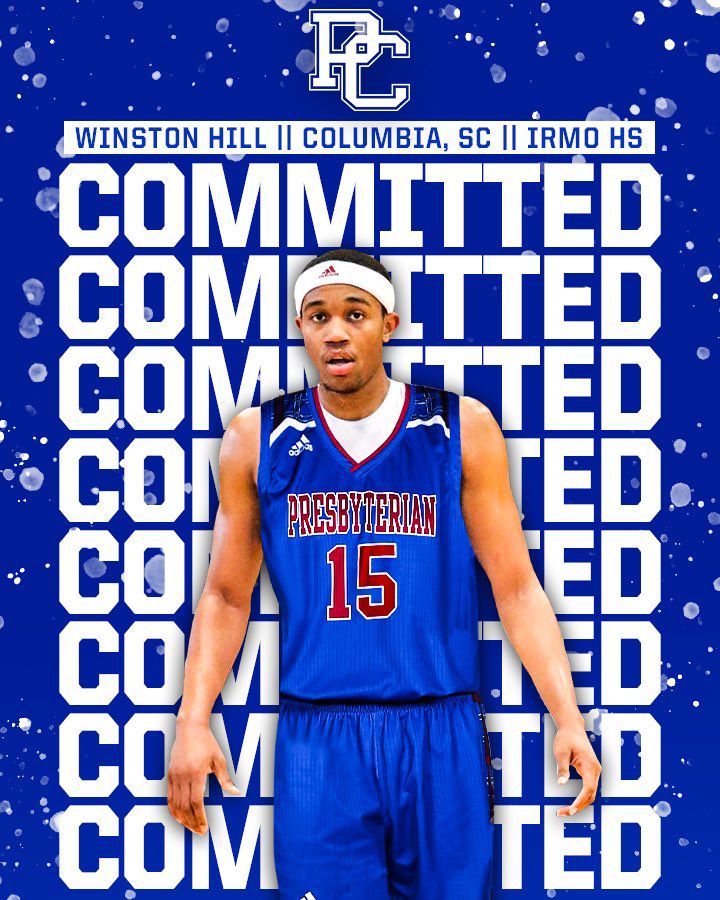 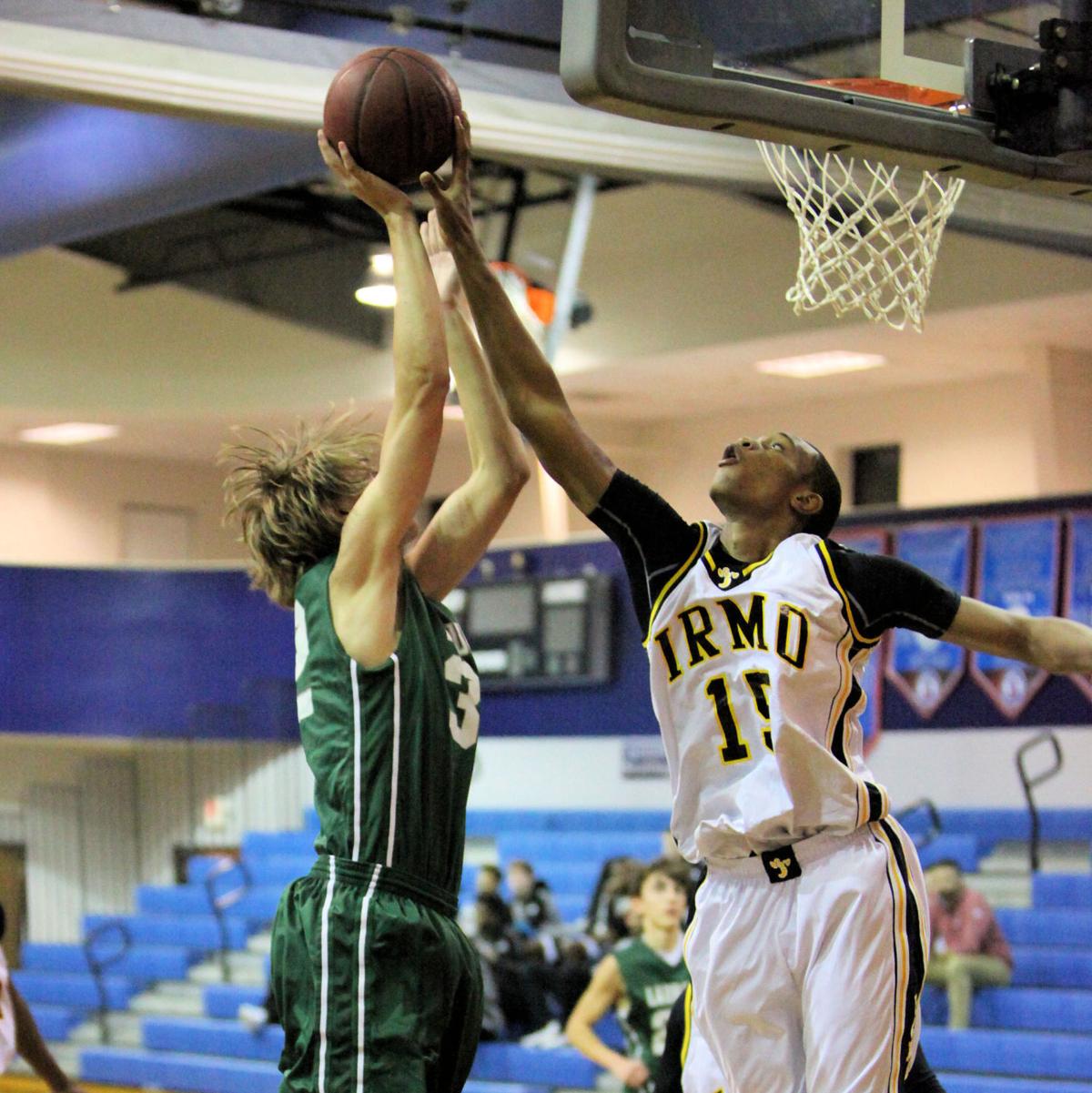 Winston Hill blocks a shot in a game against Laurens in 2016.

Winston Hill blocks a shot in a game against Laurens in 2016.

A native of Columbia, South Carolina, Donovan “Winston” Hill (6’7”, 220) was a two-year varsity player at Francis Marion. As a sophomore, Hill led the Peach Belt Conference in scoring and rebounding averaging 21.1 points and 9.3 rebounds per game. Hill was an All-Conference selection while also being named National Player of the Week once and Conference Player of the Week twice during his sophomore campaign.

As a freshman, Hill played an integral role in helping FMU receive a berth to the NCAA Tournament. He averaged 9.6 points and 5.0 rebounds per game. He scored in double figures 13 times during the 2018-2019 season.

Hill played at Irmo High School for legendary coach Tim Whipple from 2013-2017. He was a three-year starter who helped lead Irmo to back-to-back state championships in 2016 and 2017. Hill was selected to the All-Region team as a junior and senior. As a senior, he was an All-State selection and played in the NC/SC All-Star Game for the top seniors in the state of North Carolina and South Carolina.

Hill chose the Blue Hose over Western Carolina, USC Upstate, Robert Morris and UNC Asheville because PC coaching staff felt like home even though I couldn’t visit. Coach Q really sold me on the team and I really think we can win a championship with him in my 2 years there. Also they were consistent. I talked to at least 1 coach just about every day and they were recruiting me since the day I put my name in the portal. I’ve heard nothing but good things about coach Q from everybody and I can’t wait to get to campus so he can start training me and getting me ready.

Hill is the son of Kent and Tracy Hill, and he has an older brother, Xavier, who played basketball at Newberry.

“Winston (Hill) is going to be a great addition to our program and the PC community. He has already proven himself at the collegiate level after coming off of two very productive seasons at Francis Marion. Winston was one of the more productive players in the country last season after averaging 21 points & nine rebounds a game. He’s a very versatile forward who has the ability to get a bucket by shooting the three, making jumpers from the mid-range, and scoring on the block with his back to the basket. His basketball IQ and feel for the game will allow him to impact our program.”