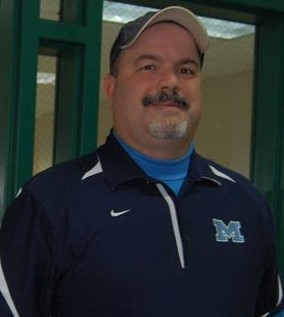 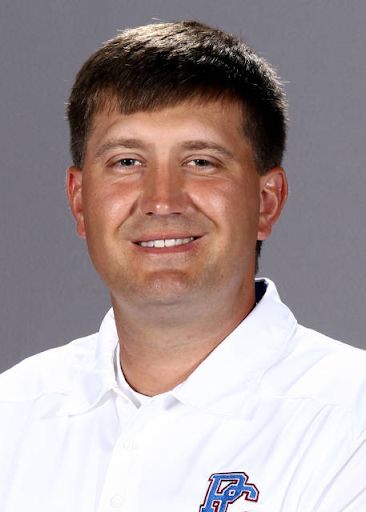 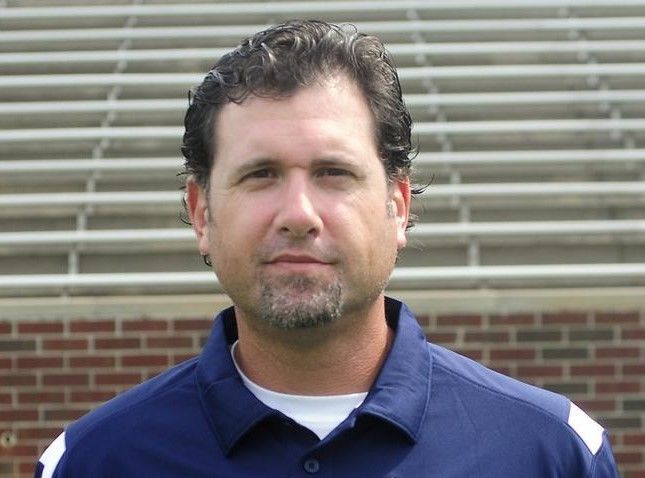 New LDHS football coach Daryl Smith is putting the finishing touches on his coaching staff for the 2020 season.

Brandon Sarver will take over as defensive coordinator/safeties coach. Sarver, originally from Bluefield, WV, spent the past six years coaching in the defensive secondary at Dorman High School. He also served as an assistant coach at Presbyterian College from 2008 to 2013.

Phil Smith will take over as linebacker coach. Smith has been coaching at Spartanburg High School for the past two seasons. While at Dorman High School in 2009, he was the defensive coordinator on their state championship-winning team. In 2014, while with Riverside High School, he won Region II-5A Coach of the Year.

Brian Strickland is joining Laurens as the offensive line coach. He is a 26-year coaching veteran. Strickland is coming to Laurens after a one-year stint with Greenwood High School as their offensive coordinator.  From 2011 until 2016 he was the head coach at J.L. Mann.

Thomas Smith, who was an assistant for three years under Liner, will be helping Coach Jawon Stephens with the defensive line. Smith has coached football for 6 years as well as coaching track for 8 years.

Lee Taylor will be the offensive coordinator/quarterback coach this fall. Taylor has been at Laurens for 3 of his 32 years of coaching. Before coming to Laurens, Taylor was the head coach at Mauldin High School.

Brian Lothridge will be coaching the corners during the 2020 season. Coach Lothridge has been coaching at LDHS for 17 years.

Darnell Suber is coaching the outside linebackers this fall. Suber will be entering his fourth season at Laurens. Suber has also served as the C-team head coach.

Jamie Childress will be helping with the offensive line during the 2020 season. Childress has been coaching for 26 years. He spent 3 years at Presbyterian College.

Austin White will be the special team’s coordinator/running backs coach. White has been at Laurens for 4 of his 8 years of coaching. He was the first-year women’s soccer coach at Batesburg Leesville. Before coming to Laurens, he coached football and boys and girls soccer at Gilbert High School for two years.