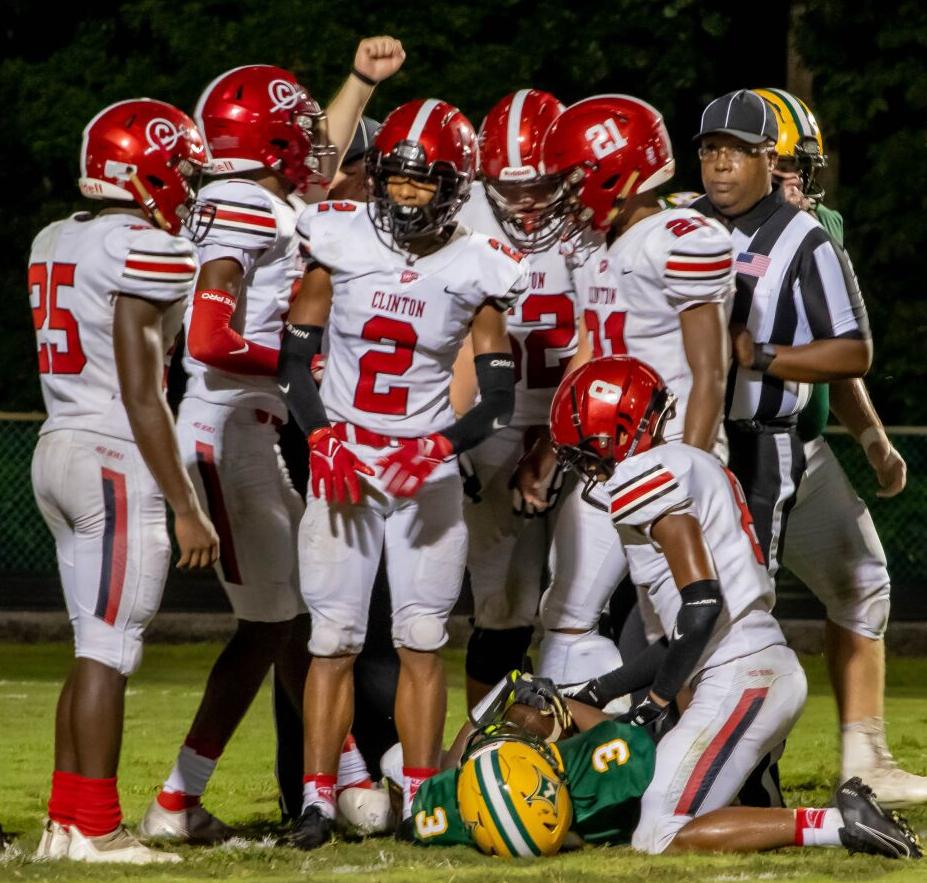 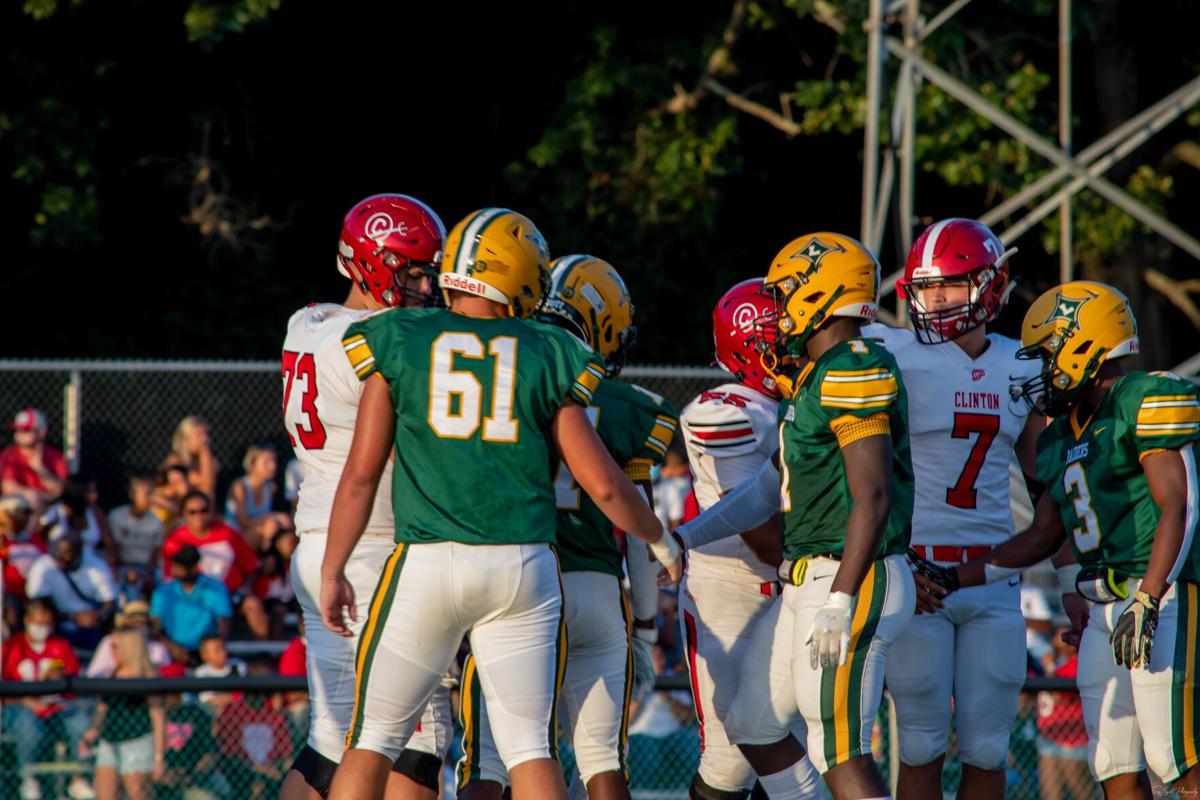 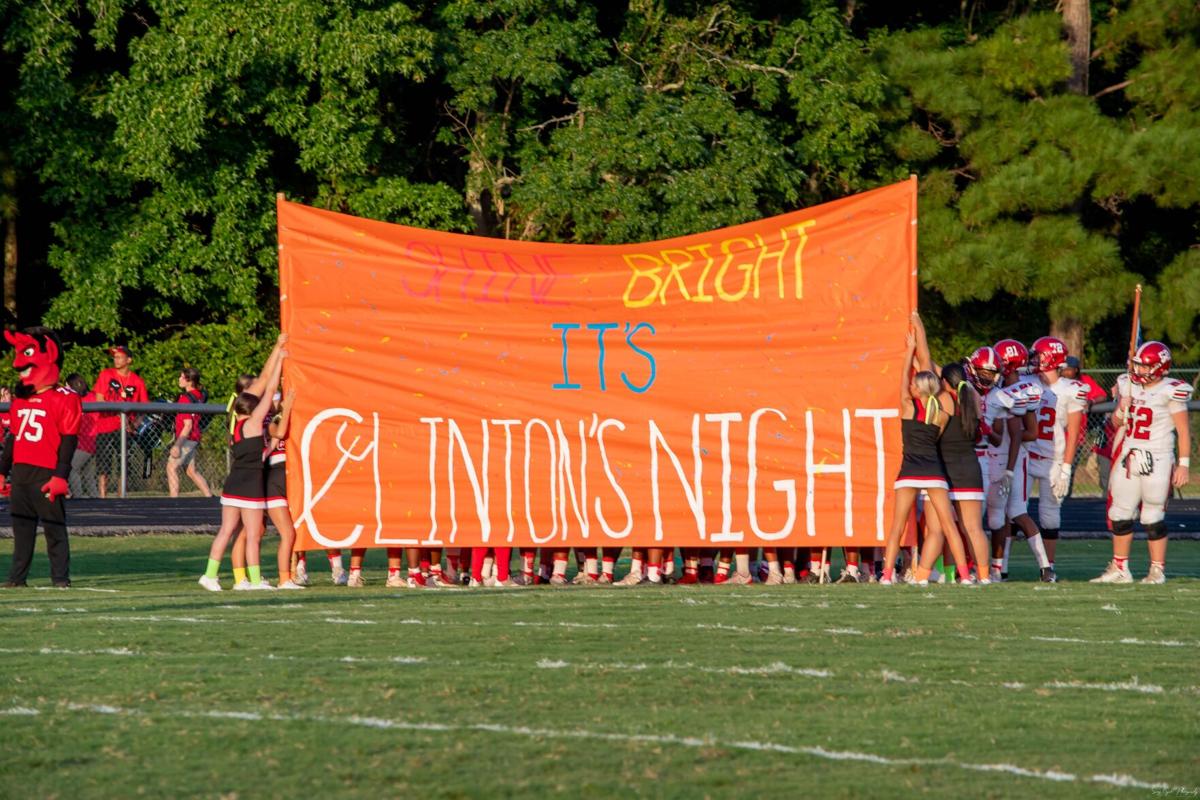 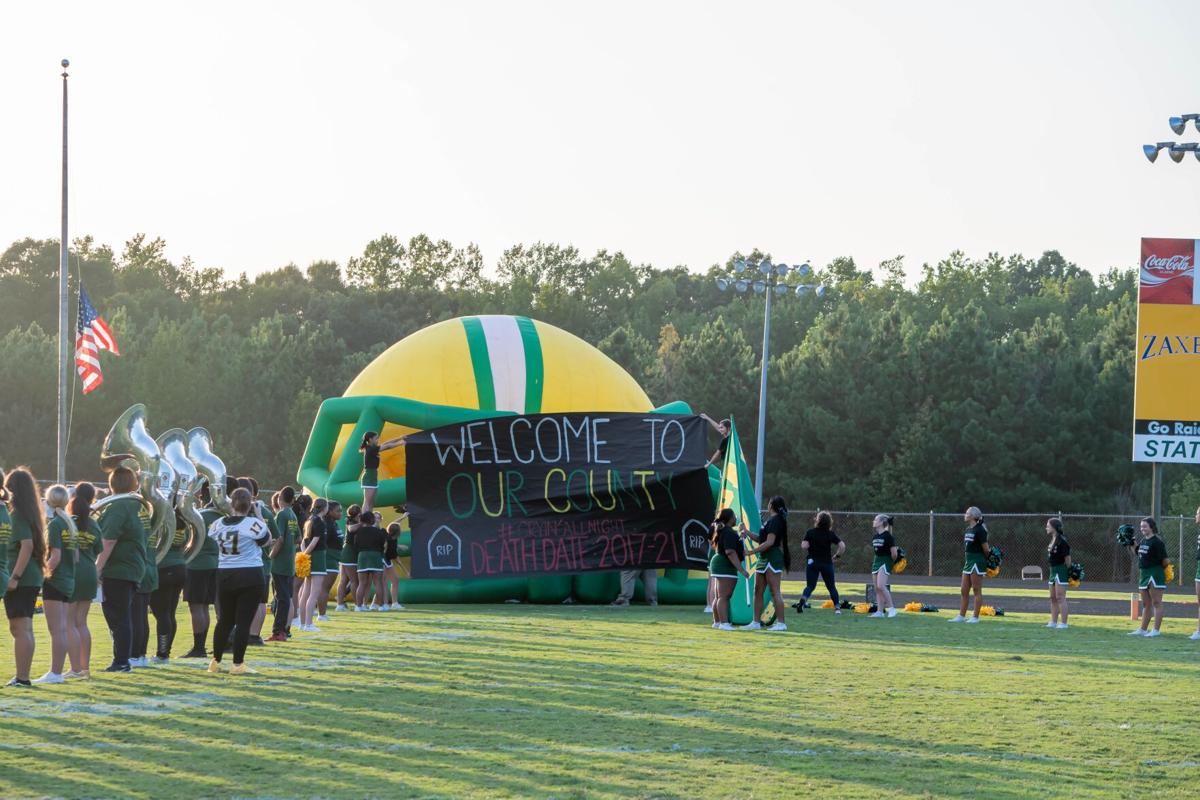 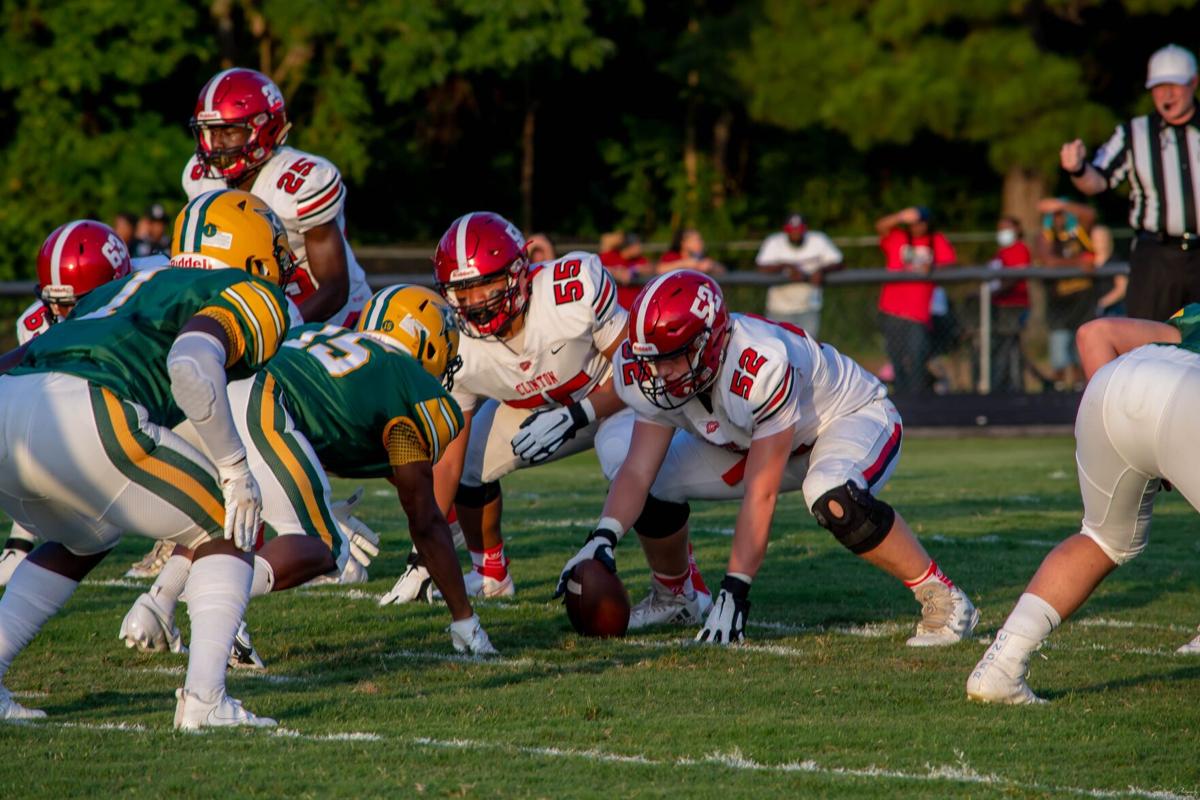 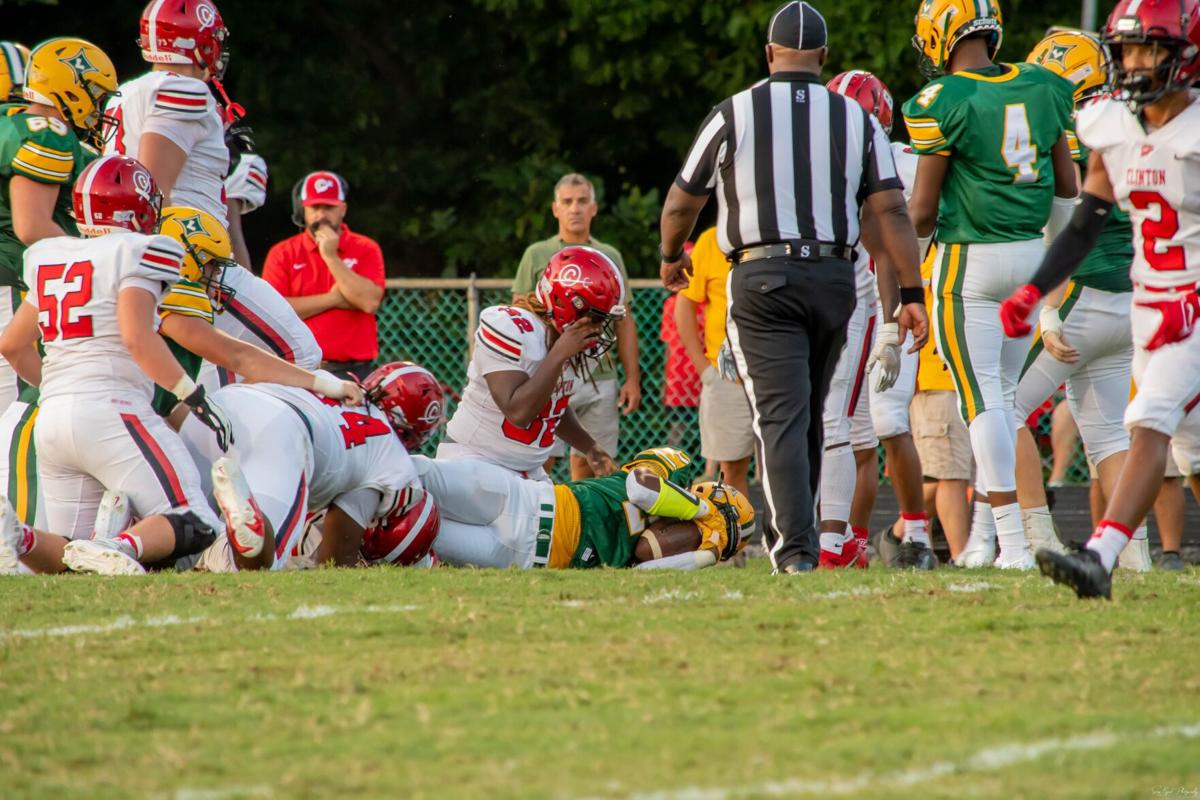 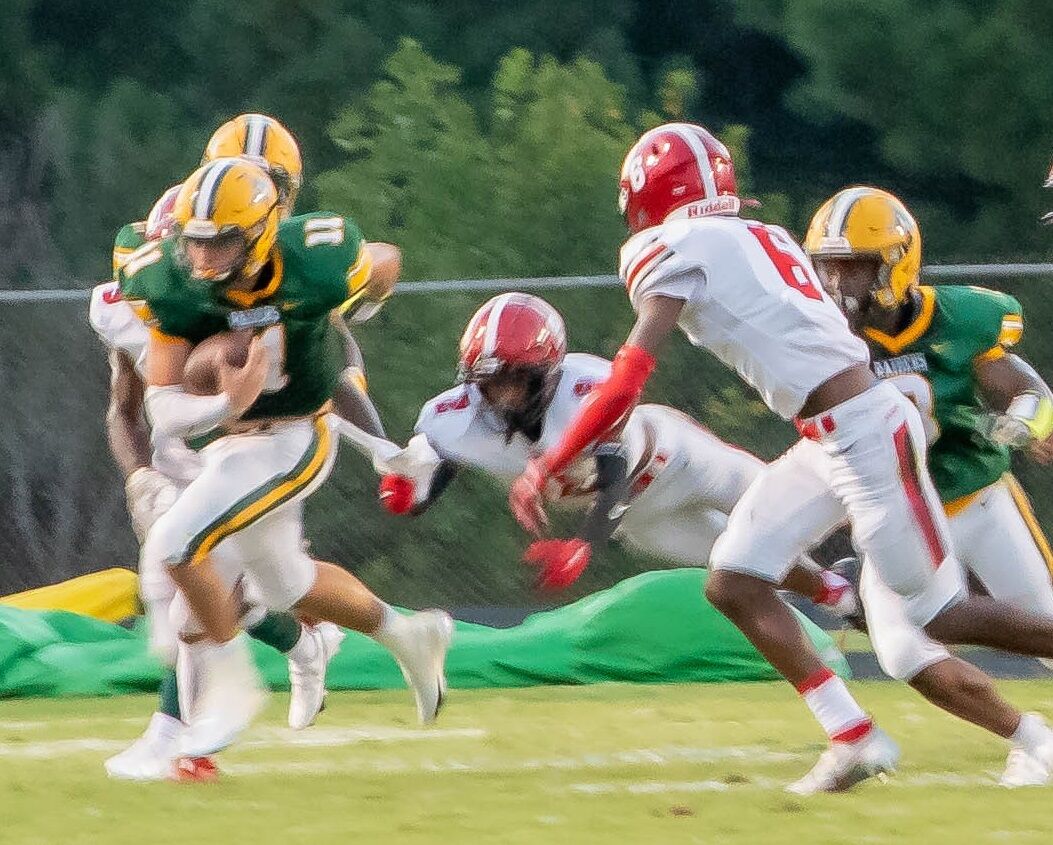 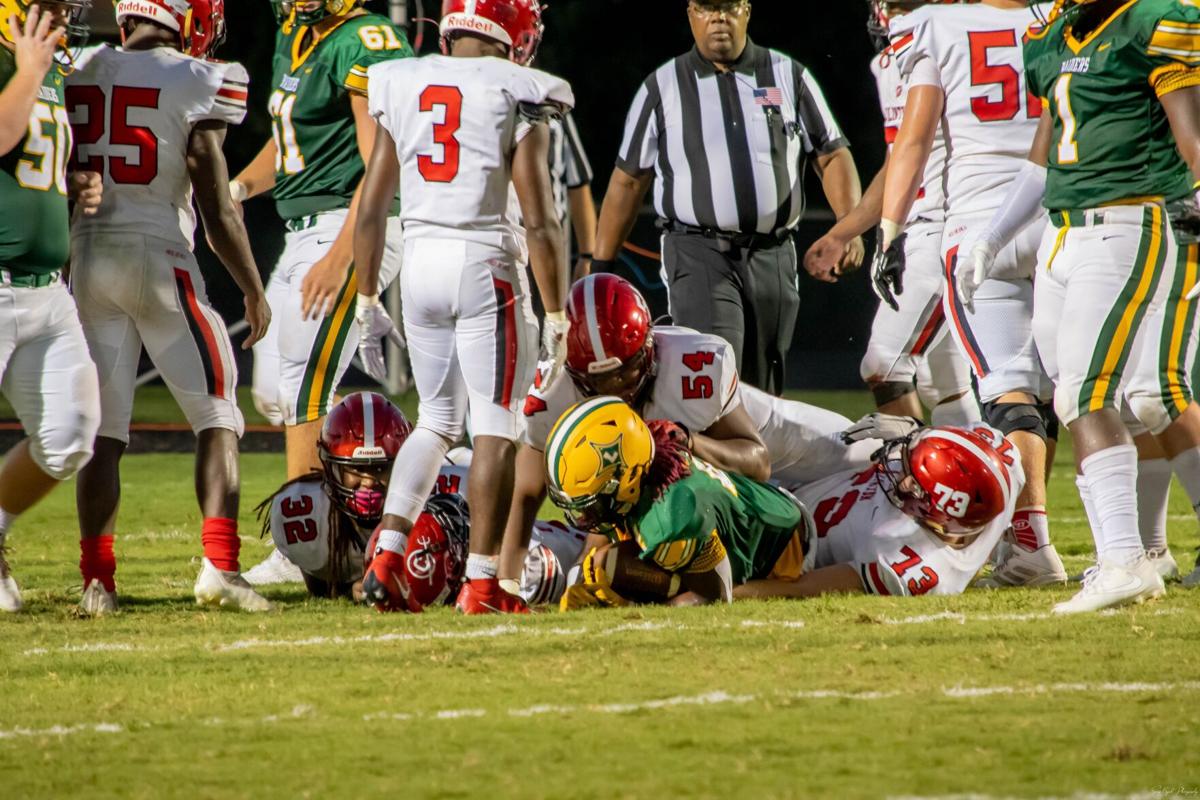 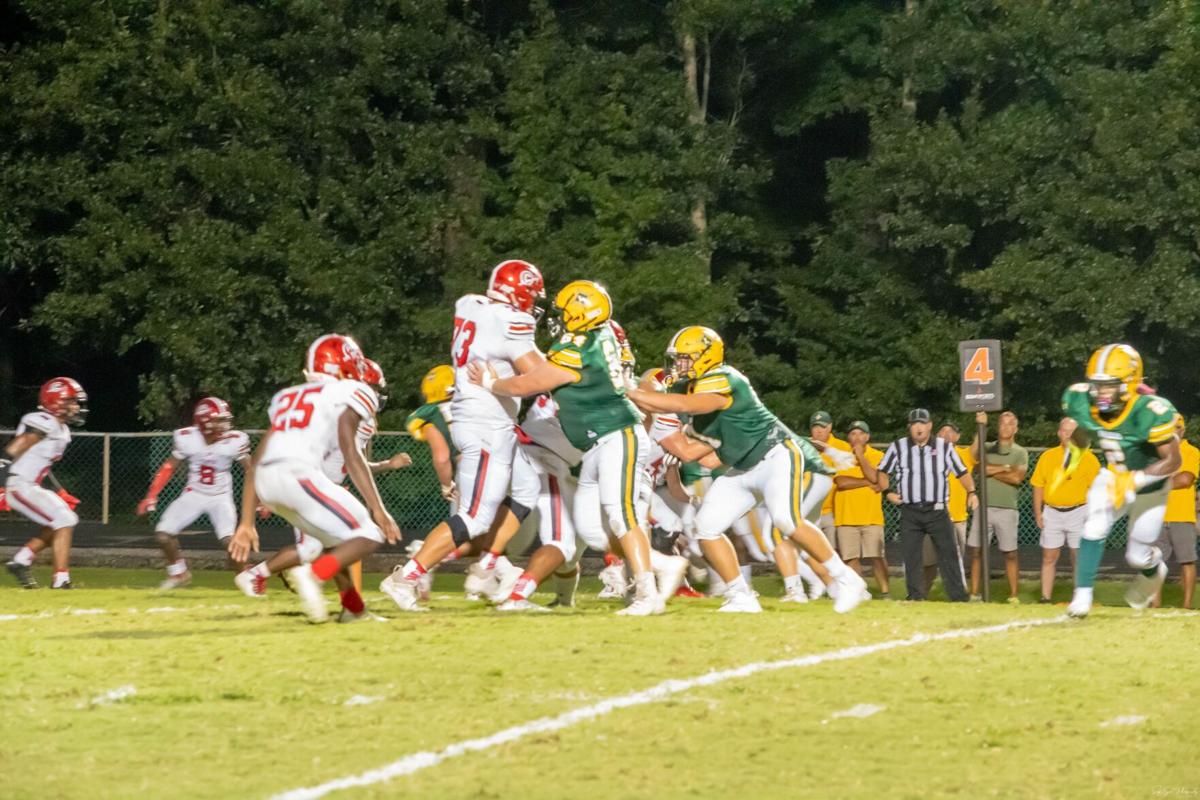 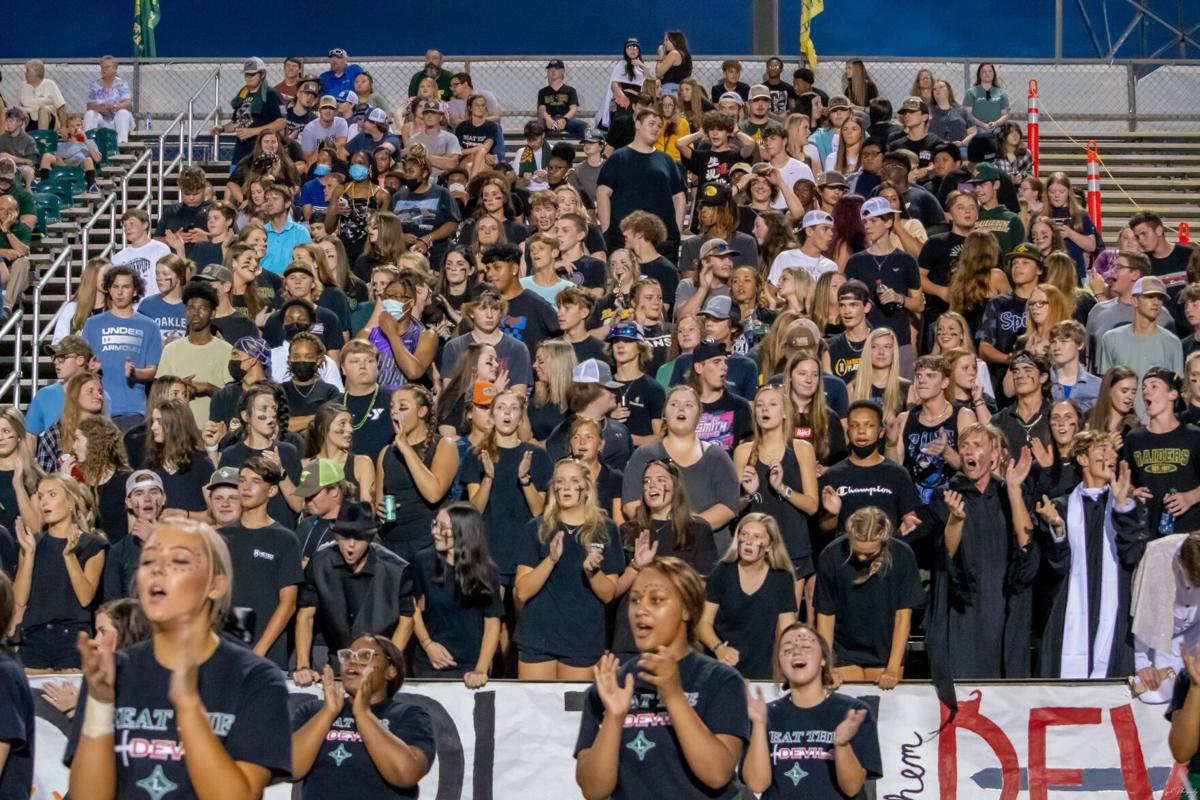 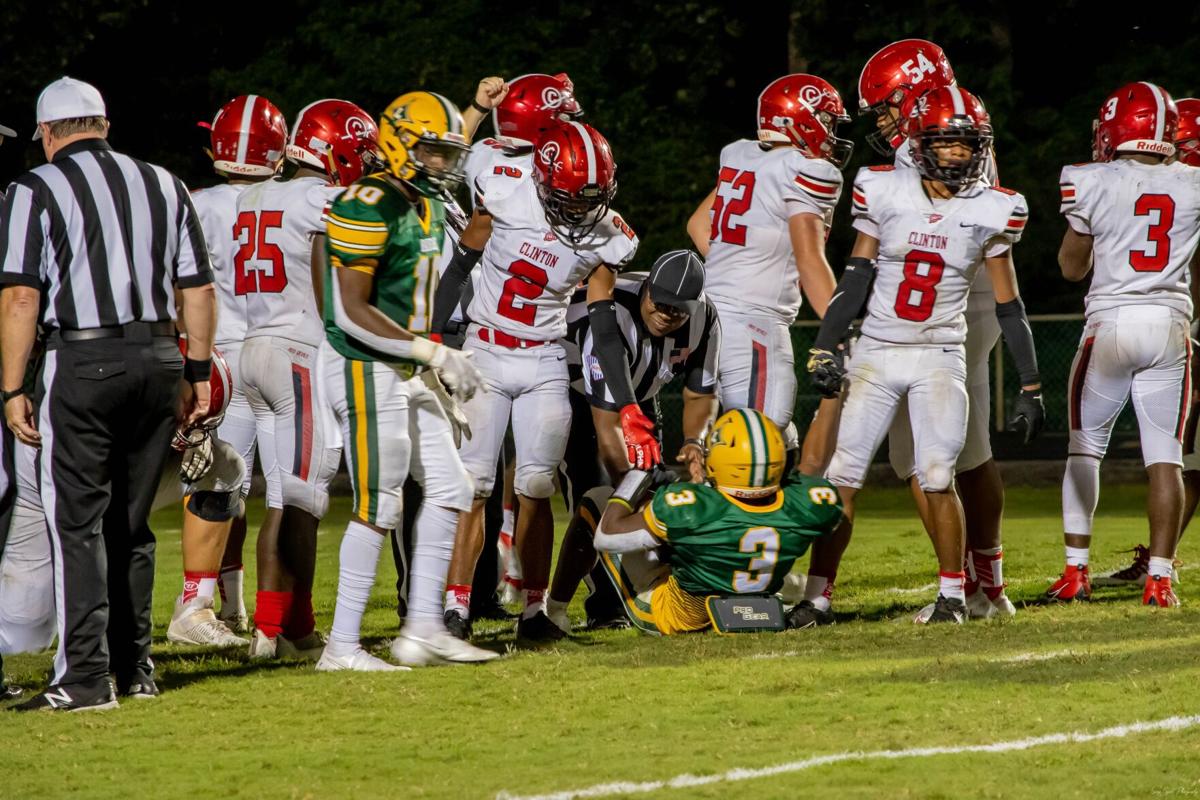 The Clinton Red Devil defense made stops on consecutive drives in the final nine minutes of the game to hold on for a 21-19 win over the Laurens Raiders on Friday night at K.C. Hanna Stadium.

The win pushes the Red Devils to 2-0 on the season and gives Head Coach Corey Fountain his first win in the Laurens County championship series. Laurens falls to 0-2 on the season.

After Cayson Elledge took the second half kickoff 92 yards for a touchdown, Laurens narrowed the Clinton lead to 14-13. Clinton increased their lead after a touchdown pass from Davis Wilson to Zechariah Johnston made it 21-13 with 2:36 to play in the third quarter.

Laurens answered on their next drive. James Rawl connected with Zy Todd on a 35-yard touchdown pass. After a failed 2-point conversion, Clinton held the lead at 21-19 with 11:46 to play in the game.

Rawl was 15 for 24 for 223 yards, one touchdown and two interceptions. Todd added a 2-yard rushing touchdown in the first half.

The Red Devils fumbled at midfield on the ensuing possession, giving the ball back to the Raiders. Laurens drove the ball down the field but the Red Devils stopped them on a fourth and one play with 8:28 to play.

Clinton was forced to punt on their next drive, giving the ball back to Laurens with 4:46 to play.

The Raiders converted two big third down plays to get the ball to the Red Devils 14-yard line. The Clinton defense held strong and forced a 29-yard field goal with 1:14 to play that was wide right, securing the win for the Red Devils.

“We grind every single day,” said Fountain. “The plan came together and the kids executed the plan. Our defense stepped up and made stand after stand.”

Turnovers played a big part of the first half with Laurens turning the ball over three times. Clinton turned two of those turnovers into touchdowns. Wilson connected with Jykorie Gary on a 21-yard touchdown pass after Jishun Copeland intercepted a Rawl pass on the Raiders’ first drive. Wilson later scored on a 14-yard run after a Raider fumble.