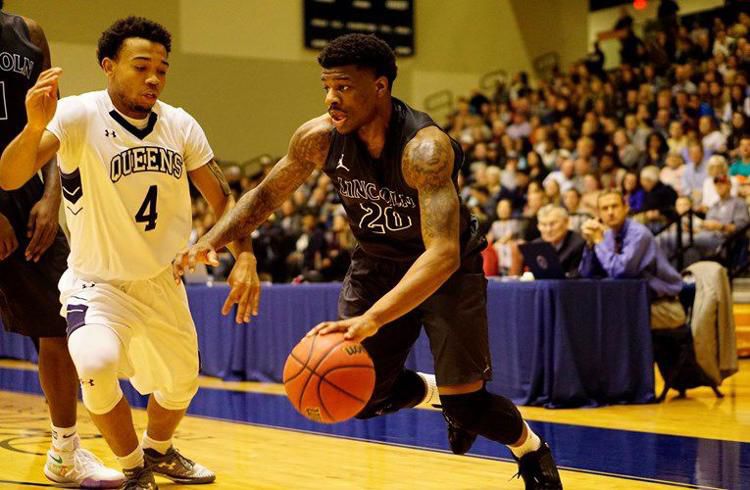 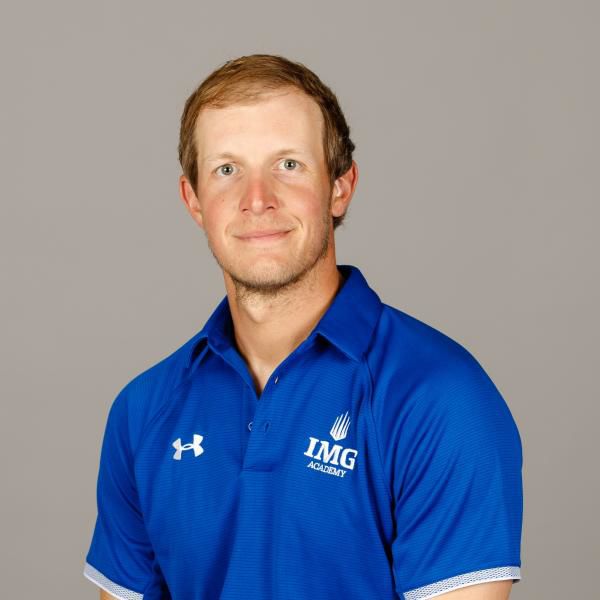 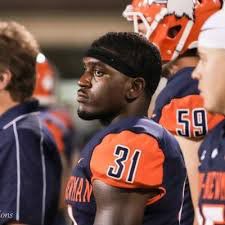 Luquon Choice failed in his attempt to make the Erie (Pa.) BayHawks roster, announced on Thursday.

The BayHawks are the New Orleans Pelicans’ affiliate in the National Basketball Association’s G-League, which is composed of 28 NBA-aligned teams. Formerly the D (Development) League, the changed occurred in 2017-18 when it acquired the sponsorship of Gatorade.

Choice, a Laurens District High School graduate, played in college at Lincoln Memorial University in Harrogate, Tenn., and has competed professionally in Germany for the past two seasons.

In the BayHawks’ final preseason game on Tuesday night, Choice played five minutes and scored three points, hitting the only shot he took.

Seth Strickland, a Laurens native,spent the fall serving as quarterbacks coach of the IMG Academy’s national football team, based in Bradenton, Fla.

The IMG team played a 10-game schedule against some of the country’s best high schools.

The son of former LDHS coach, athletics director, principal and District 55 superintendent Billy Strickland, Seth previously was quarterbacks coach of the AAF’s Orlando Apollos, coached by Steve Spurrier. The Apollos had a league-best 7-1 record but went out of business when the AAF went out of business in April.

A three-year letterman at the University of South Carolina, Strickland worked for six years on the staffs of Spurrier and Will Muschamp.

The IMG Academy bills itself as “the world’s most advanced sports and education institution.”

Former LDHS running back Troy Dendy continues to shine as a redshirt freshman at Carson-Newman, which has a record of 6-2, 4-2 in the South Atlantic Conference.

Junior Anna Stevenson, another LDHS grad, ranks third on the University of Louisville’s volleyball team with 206.5 points. She has been credited with 145 kills and 98 blocks.

The Cardinals are 15-7 overall, 8-4 in Atlantic Coast Conference play.