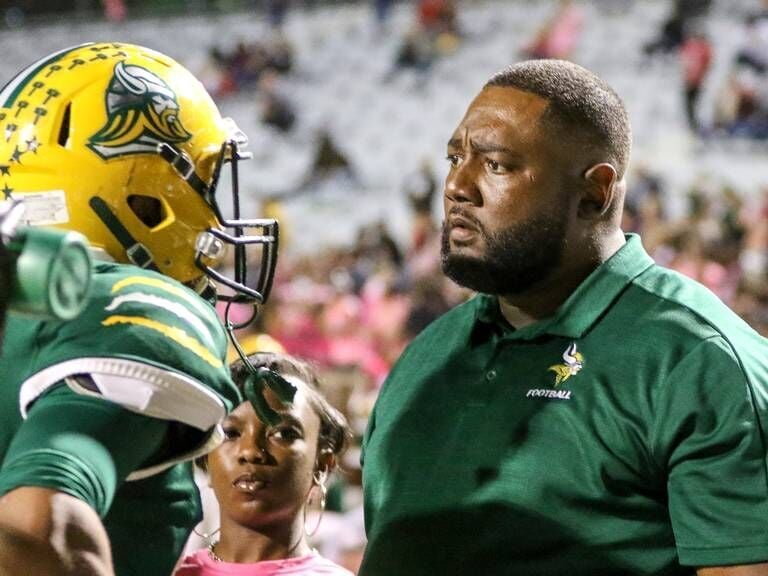 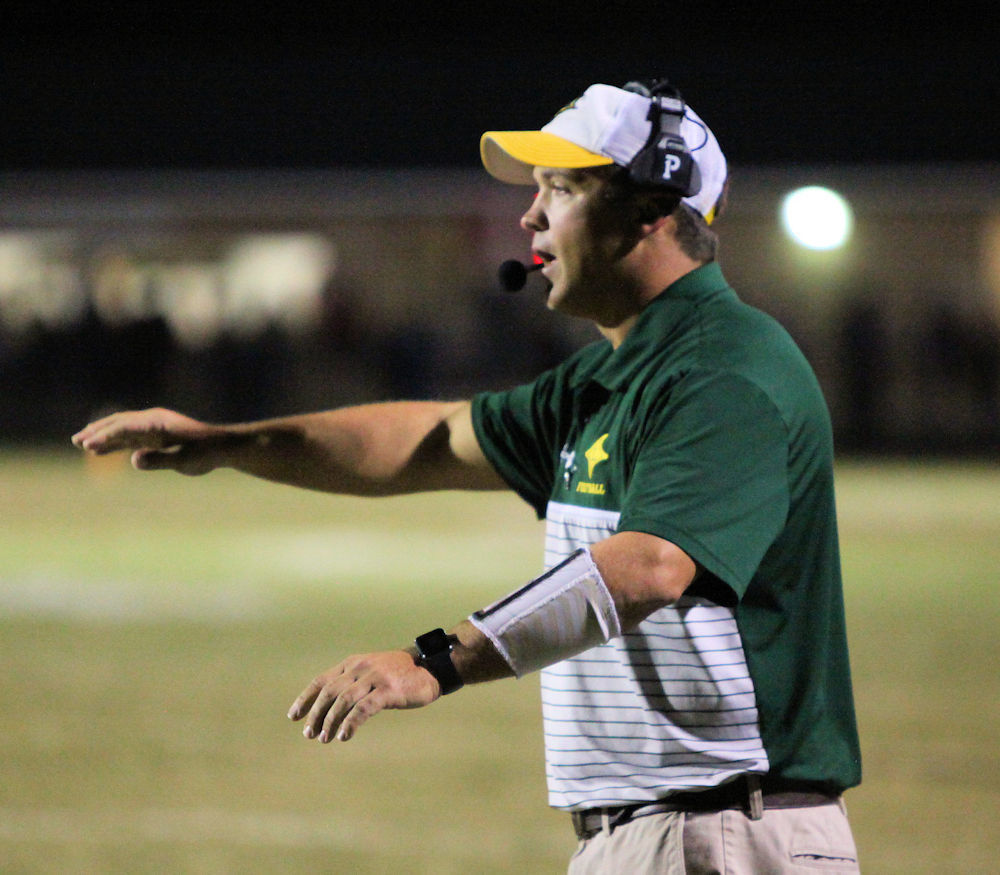 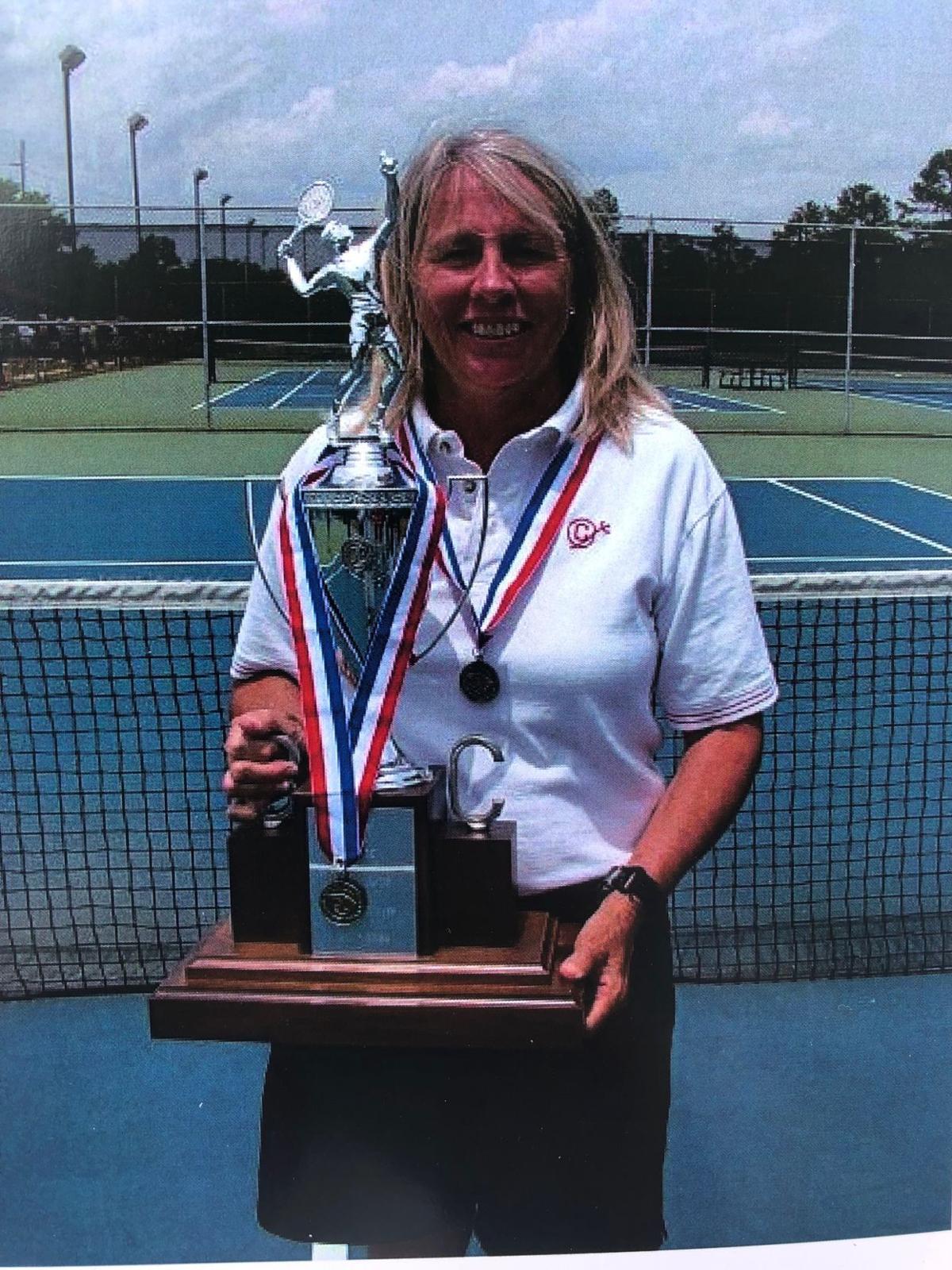 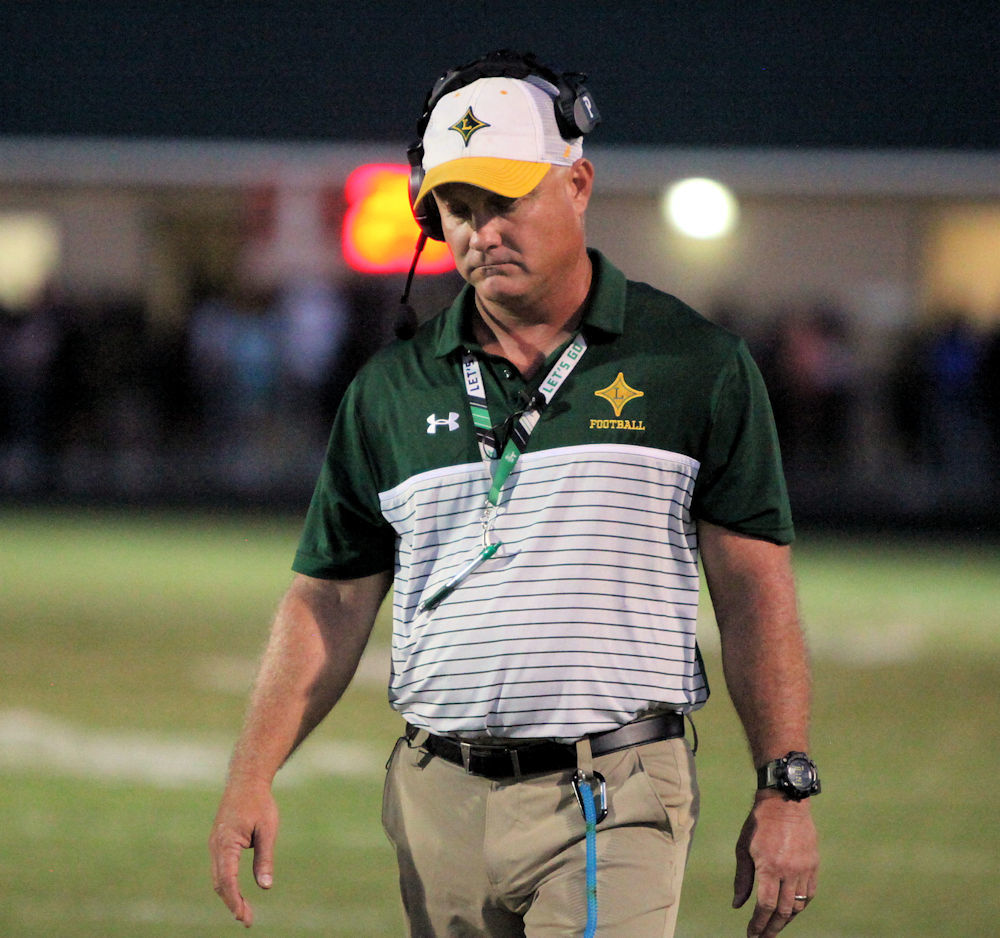 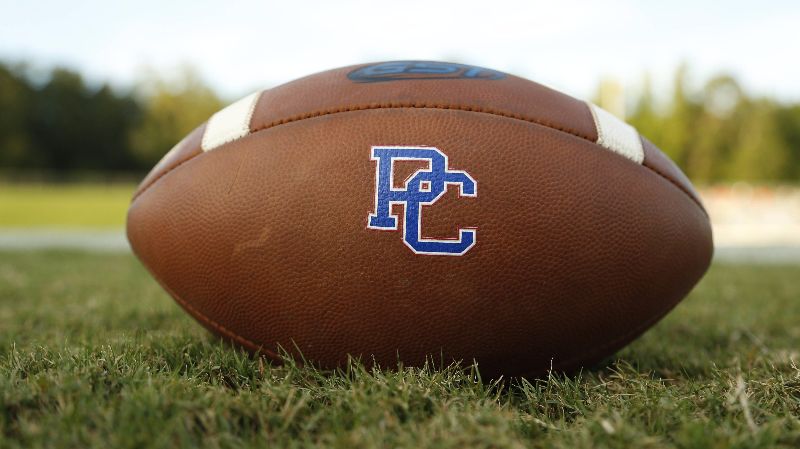 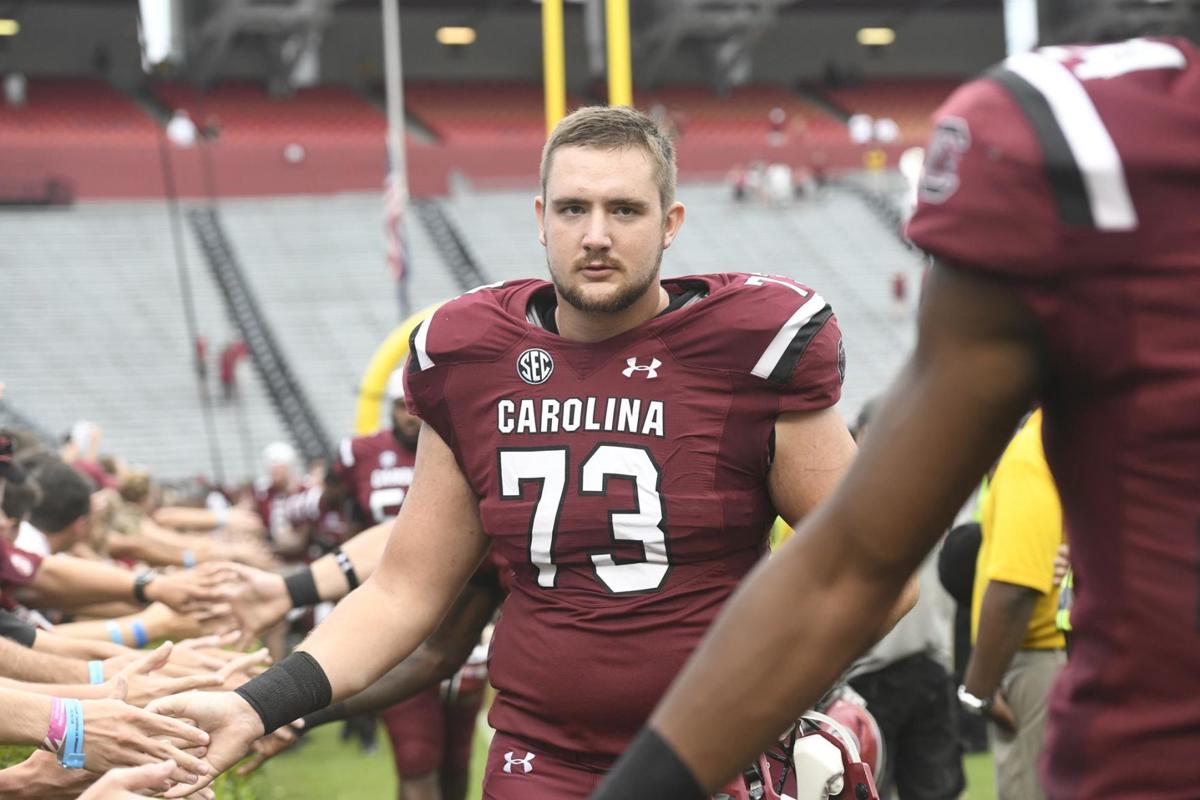 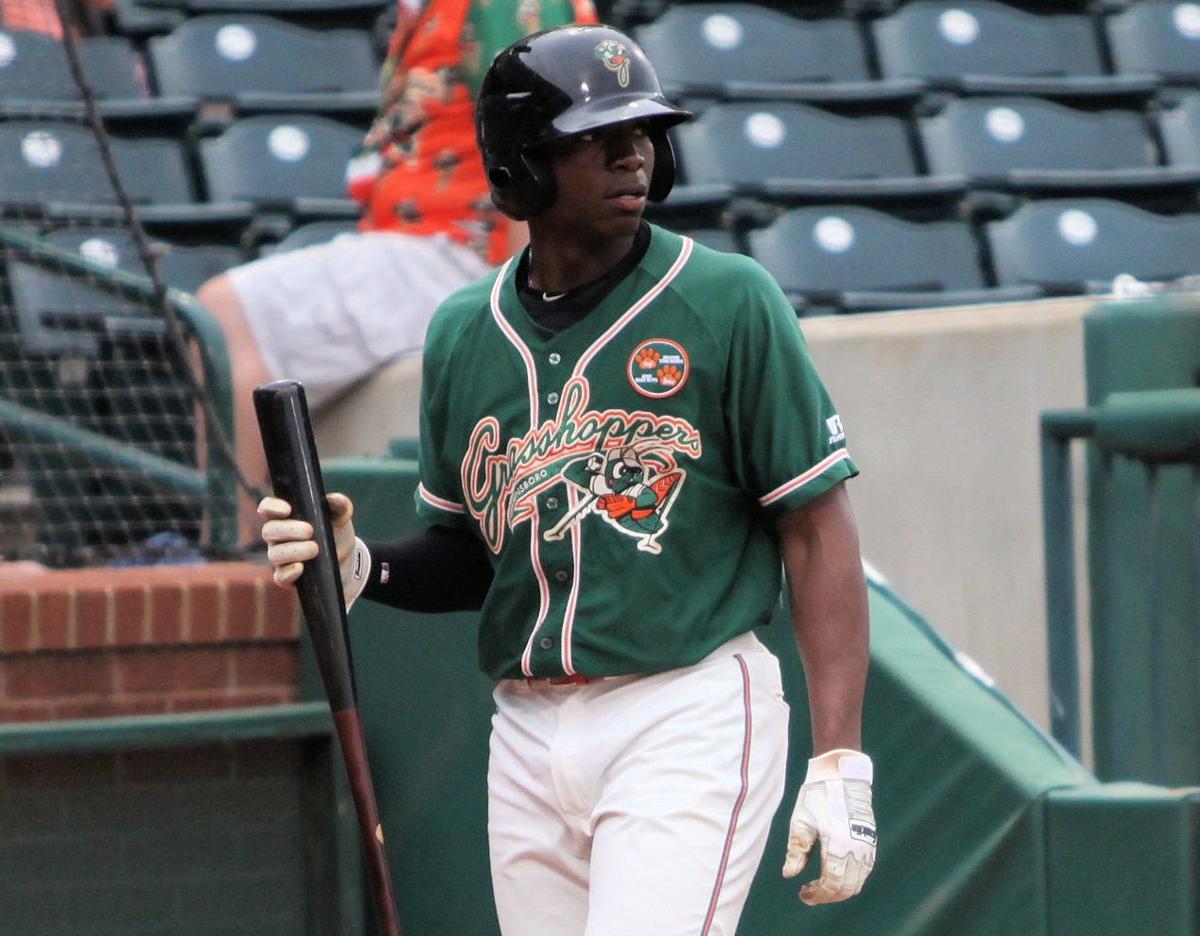 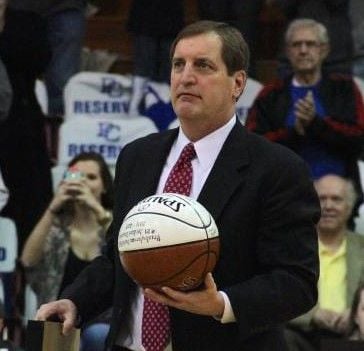 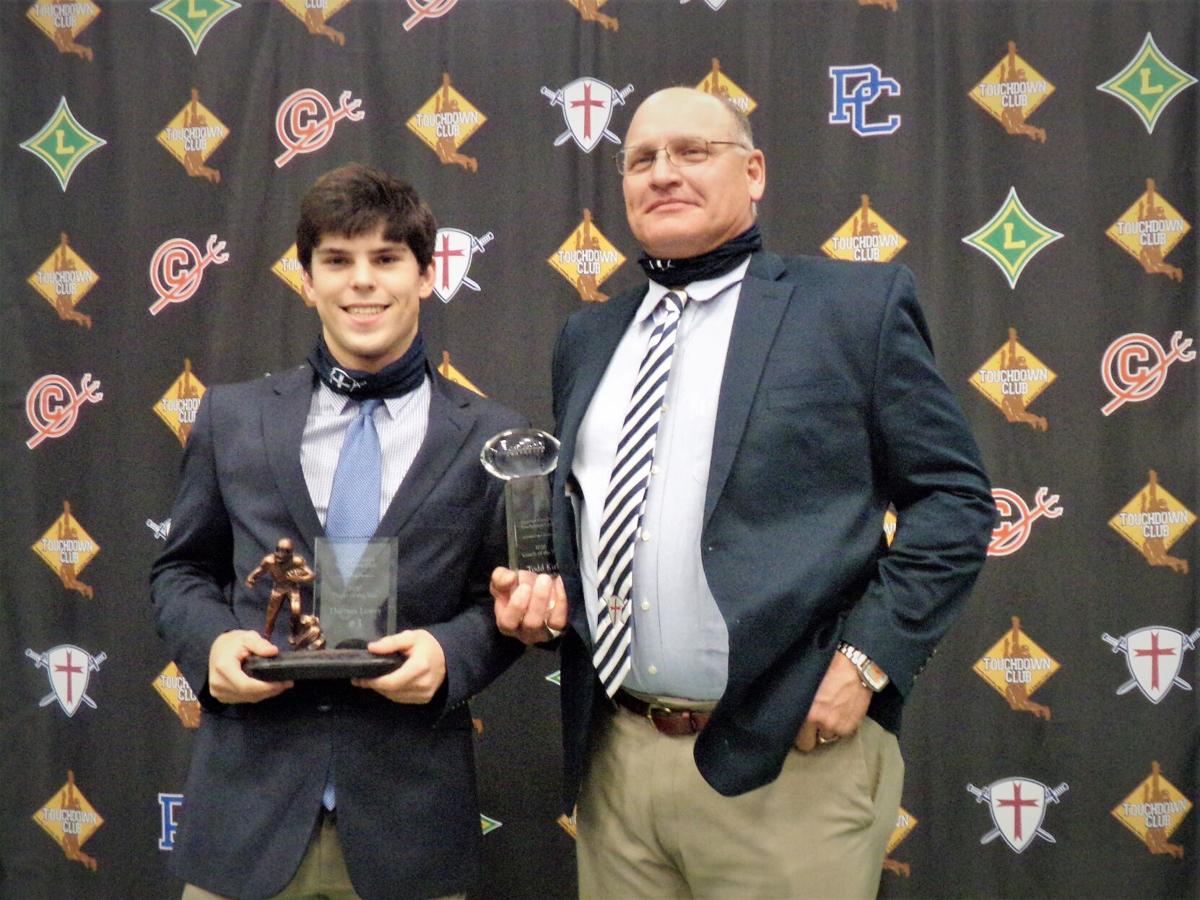 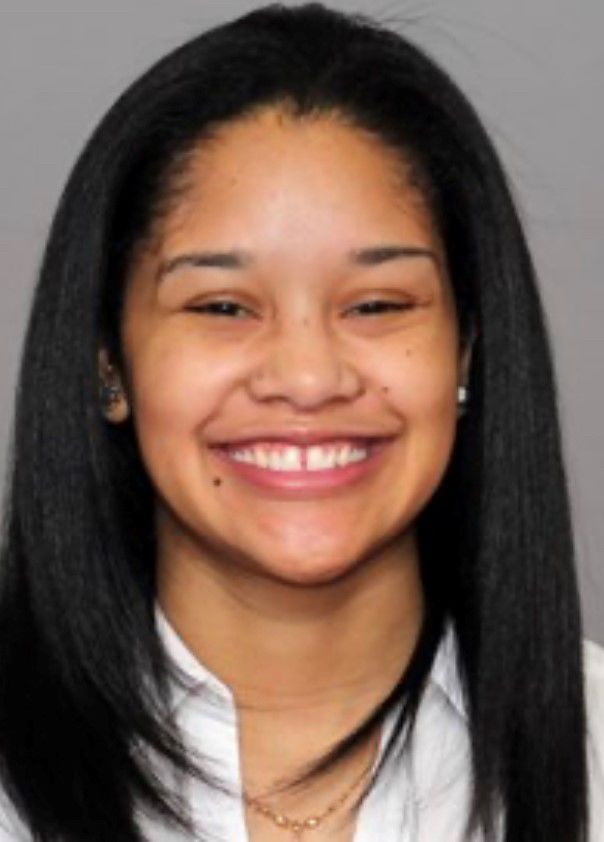 What a year in Laurens County sports it was...or wasn't.

Two and a half months into 2020, the sports landscape in Laurens County came to a screeching halt. Games were canceled, seasons were shuttered and players were sent home.

However, we did have some sports moments in 2020 that shined brighter than others.

Upon further review, here are the top 10 sports stories in Laurens County for 2020.

After seven years at the helm of the Lady Raiders’ basketball program, Yoneko Allen transitioned to a new role with more administrative responsibilities in 2020-2021.

Laurens Academy swept both of the top awards at the Laurens County Touchdown Club banquet with the Player of the Year being senior quarterback Thomas Lowry and Coach of the Year, Todd Kirk.

Kirk led the Crusaders to the second round of the playoffs, going 8-4 overall and 3-2 in conference play. Lowry passed for 2,697 yards and rushed for 1,578. He rushed for 19 touchdowns and passed for 47 more.

Nibert brings 41 years of coaching experience to SDS, the majority of which was at the collegiate level. He served as the head basketball coach at Presbyterian College for 28 years, earning the distinction of the winningest coach in the program’s history with more than 400 wins during his time at the helm.

Laurens’ Thomas Jones has been ranked as one of the Miami Marlins top 50 prospects but now he is back home after Major League Baseball shut down in March due to the Coronavirus.

Former Laurens Raider and USC Gamecock Summie Carlay announced on Twitter that he would be attending The Citadel after entering the transfer portal after the 2019 season.

Carlay, a 2017 graduate of Laurens District High School and brother of current Citadel Bulldog Wesley Carlay, is a graduate transfer and will have two years of eligibility remaining.

Carlay was a member of the field goal unit for the Gamecocks in 2019.

The Presbyterian College football team announced several updates to the 2020 football schedule but then that season was canceled and the Blue Hose picked up six games for a spring season in 2021.

"We are excited about the opportunity to play six times this spring," commented head coach Tommy Spangler. "We are looking forward to getting back to work after the holidays and preparing for March 13th."

4. Lure of home leads Liner back to Greenwood

Coming home is attractive for many people.

Chris Liner, who left Laurens District High School after six years as head football coach, is from Greenwood. He grew up there and played for the Eagles. Now he will coach them.

“It’s always been a dream of mine,” he said. “I honestly didn’t realize how hard it would be.”

Liner’s final season in Laurens was his best. The Raiders went 9-2, won Region 1-5A and a first-round playoff game and captured a string of exciting region games over Greenwood, Westside, defending upper-state champion Hanna and, in a particularly memorable evening, Woodmont.

1. Former Raider remembered as one of the greatest ever at LDHS

The receiver that caught arguably the greatest touchdown pass in the history of the Laurens Raiders died in September at the age of 46.

Charles Peterson passed away after a lengthy battle with COVID-19.