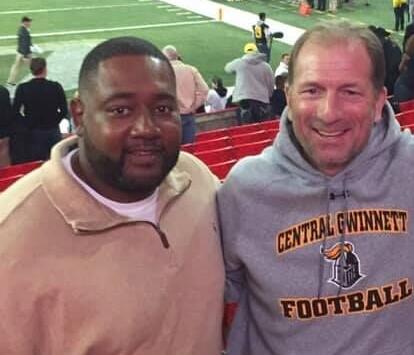 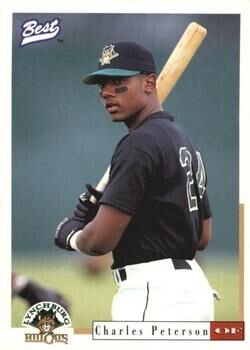 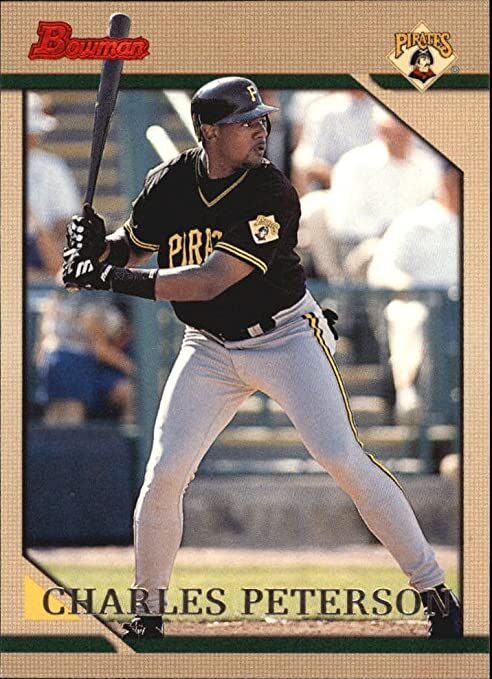 The receiver that caught arguably the greatest touchdown pass in the history of the Laurens Raiders died on Sunday at the age of 46.

Charles Peterson passed away after a lengthy battle with COVID-19.

“It’s sad,” said Bill Boroff, a coach on the Raiders 1991 state championship team. “Pete epitomized Laurens as much as anybody. Pete was the most naturally gifted kid I’ve ever been around. We are all in shock.”

Peterson stepped on the football field at LDHS in 1989 and Head Coach Bobby Ivey assigned him to the JV team. Normally a wishbone team, when coaches saw Peterson launch the ball 55 to 60 yards in the air, they installed a 4-wide set. That team of 19 players went 10-0 and outscored opponents 286-20.

Peterson’s legacy was solidified in that state title game. According to Boroff, Peterson played the game with “walking pneumonia” and played both ways at free safety and receiver.

“He caught the ball that got Bobby (Ivey) his state championship,” said Boroff. “That is one of my fondest memories. It was a great group of kids and Pete was a big part of it.”

A teammate on that state championship team, Stan Whitlock played with Peterson growing up. “Pete didn’t always say much but he had a smile that was contagious,” said Whitlock. “He was a phenomenal athlete.”

On the baseball field is where Peterson made his bones. He led the Raiders to the 1990 state championship and a #3 national ranking.

His play in centerfield was legendary and the homeruns he hit were prodigious. According to local “barbershop” talk, Peterson hit a ball in the 1990 state championship series that landed on the track in the football stadium.

After high school, Peterson was drafted in the first round of the Major League Baseball draft by the Pittsburgh Pirates. He played in the minor leagues for five years in the Pittsburgh system, reaching the AAA level.

Peterson joined the St. Louis Cardinals as an amateur scout in 2012. He was also special assistant to scouting director Randy Flores.

Peterson was currently serving as a volunteer assistant football coach at Spring Valley High School, where his son is a player.