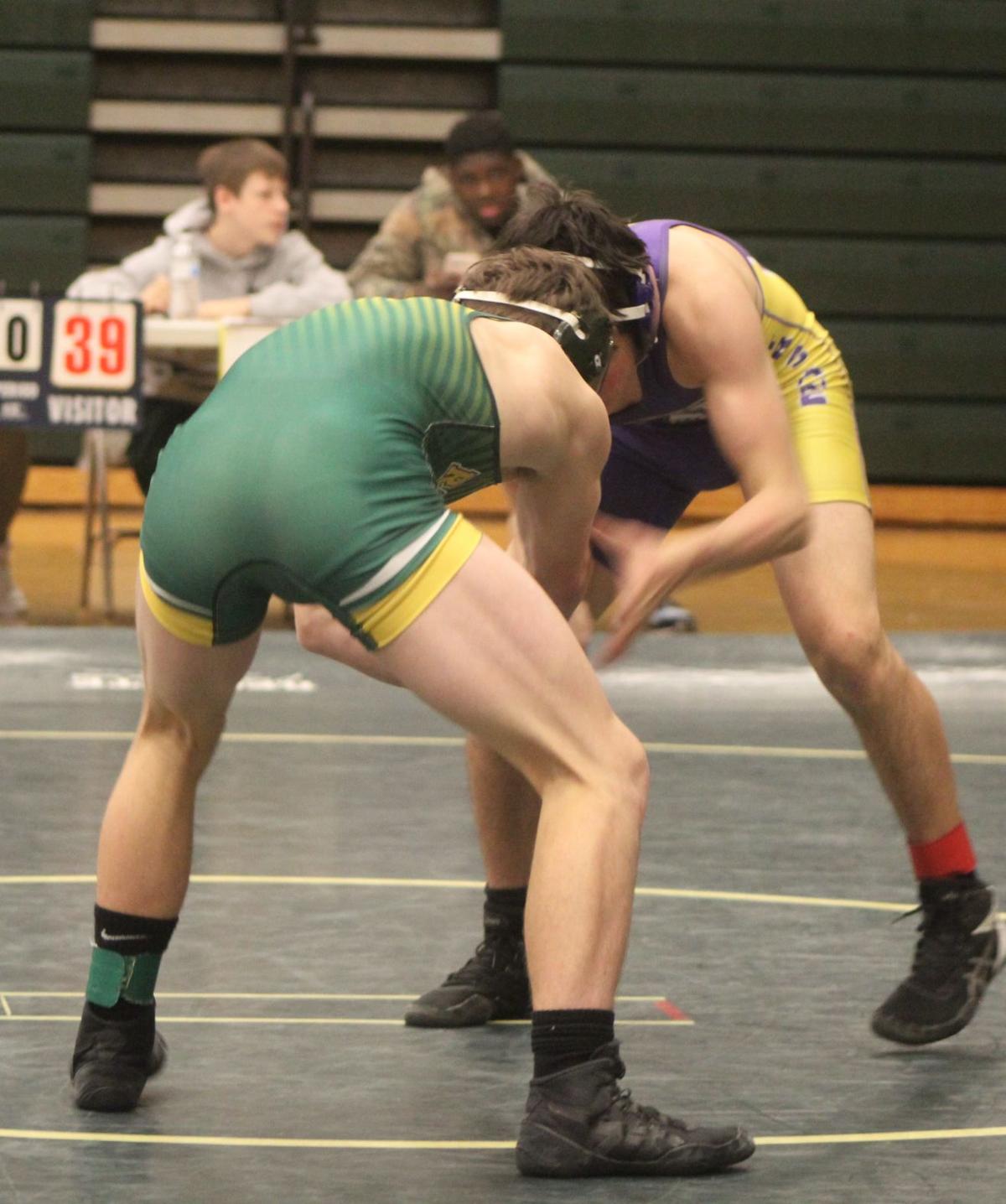 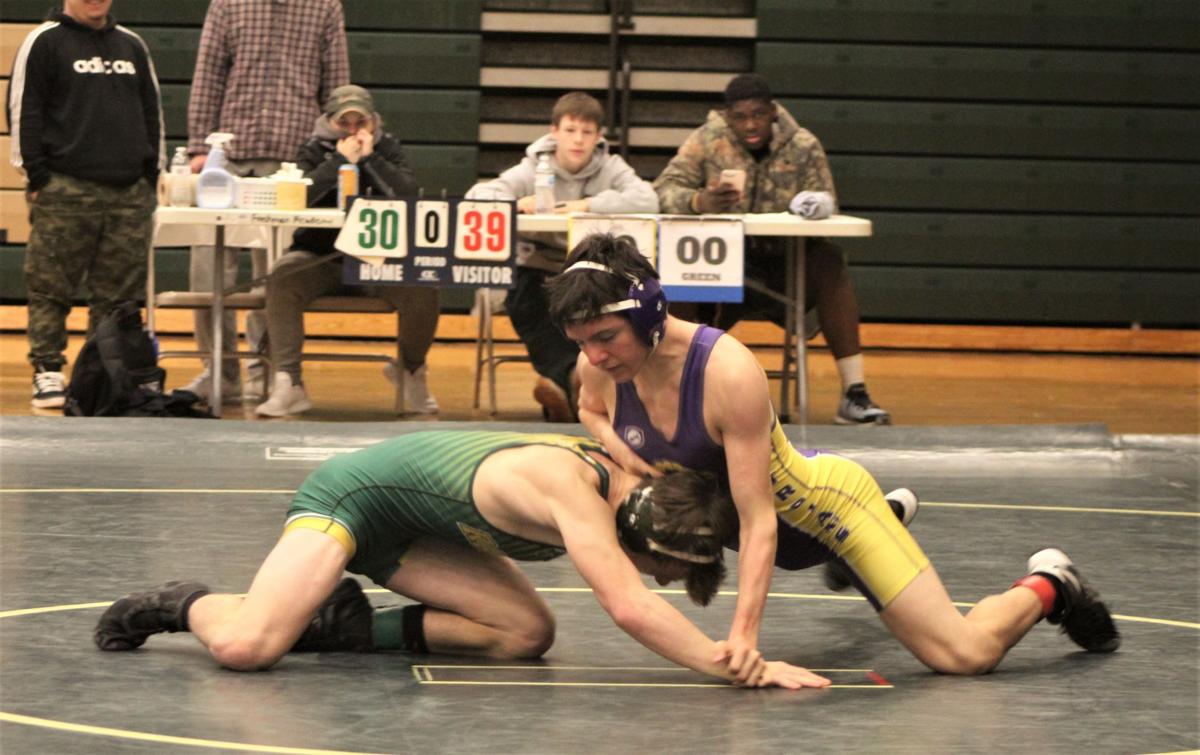 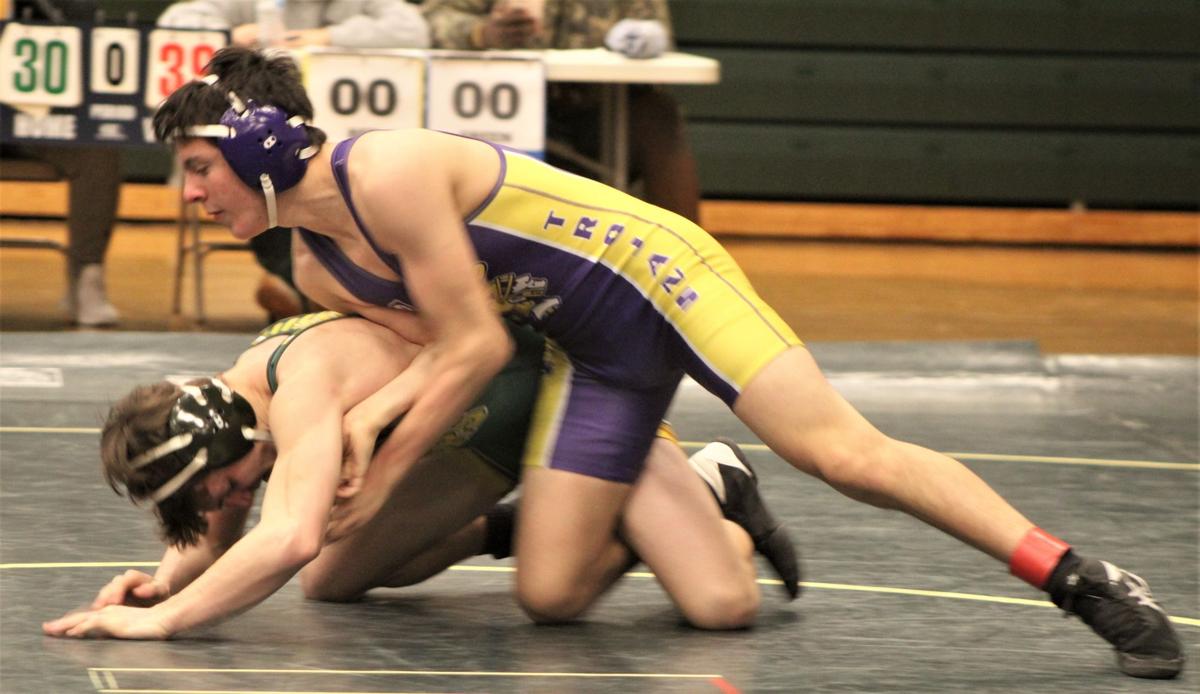 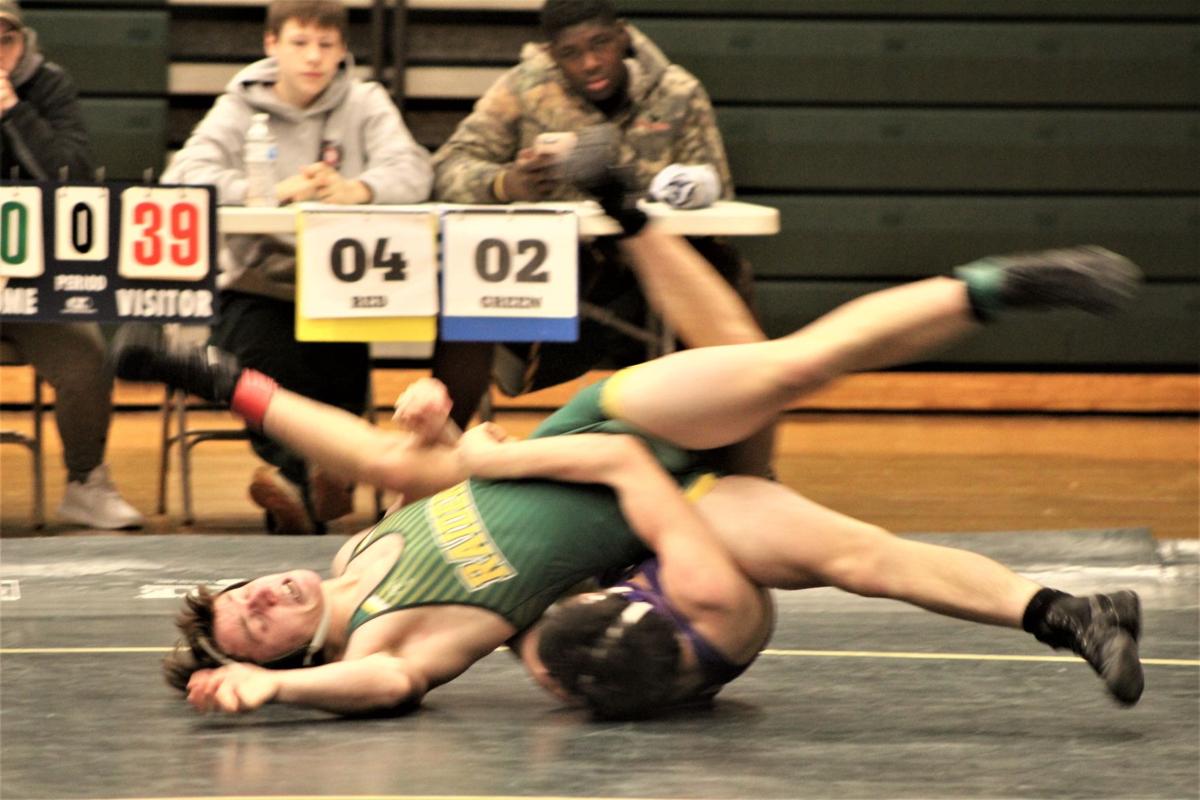 Northwestern eliminated the Laurens District High School wrestling team from the Class 5A playoffs on Saturday, but the season isn’t over as the Raiders host the Upper State Individual Tournament on February 21-22, and all of the LDHS grapplers will participate.

Northwestern subsequently lost to Byrnes in the second round, also at LDHS.